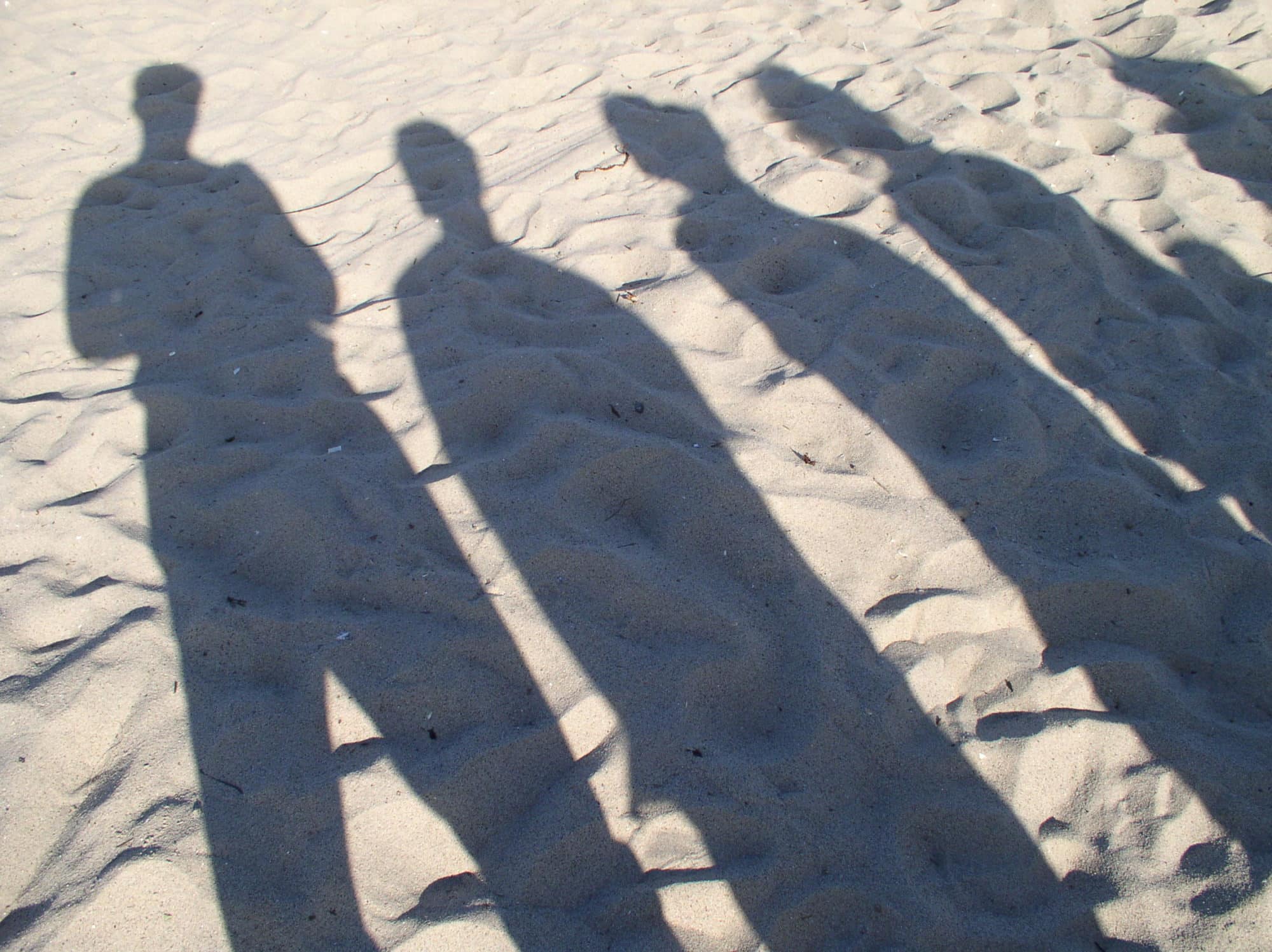 The world has taught and led many people to live in this modern age without leaving any trails on-net or off-net. This kind of life style is referred to “Living Off The Grid.” However, today we are going to introduce you with two peoples who are willingly “Living Off The Grid”. Living off the grid, or disappearing and living free is the idea and practice of living in this modern age and leaving no recorded trail – paper or otherwise. When practicing this lifestyle, one will not be traceable or detectable using various state, private and corporate databases.

The practice of ‘living off the grid’ is always intentionally performed as it is too easy to conform to the standard routines of divulging personal information on an almost daily basis without knowing it. To ‘live free’ means you will not be able to be found – ever. Living free is a lifestyle that is very different from that which most people are accustomed to living.

The most popular reason behind living free is that someone has a past for which they want to disassociate themselves with. This can be from either a crime they committed, to being the victim of a crime – through to cultural and family reasons. Ultimately, living free liberates and empowers the individual to live the life they wish to live.

Steve and Dorothy are two people who live a life outside of modern technology for reasons other than religious dogma. In the interest of protecting their identities, those are not their real names. However, after requesting, they have gave a chance to peek into their daily lives.

Few years ago, Steve was a person with a “decent education and good job” that most of the people would have welcomed into their community. But deep in his heart, Steve was bored. Despite trying “so many things to be alive,” nothing was satisfying him. So, one day, he decided to change himself and “packed a small bag” and set out.

Steve’s new lifestyle is something like this – he gets up outdoors, wanders across the United States along with a Casio F-91W and a Samsung Galaxy S II Plus and hunts for food. But the irony is his aim is to get as far away from society as he can possibly go. Steve admits that he uses the phone “for everything” he needs “from technology and from the internet,” including accessing Wikipedia, keeping a journal, emailing a few close contacts and watching the occasional YouTube clips. Note that there’s no actual SIM card inside the smartphone, so Steve relies on freely available municipal WiFi for a connection.

Steve has revealed, “I made too many sacrifices to live this way, but it’s changed my view of everything, including the meaning of ‘sacrifice.'” He has also mentioned that living off the grid means one thing: surviving wits.

On the other side, Dorothy lives in a quaint cottage in the English countryside. Her day also begins at dawn, although she sleeps indoors in her own bed. Her life style is a bit different form Steve. She has no fridge, freezer or cooker. After returning from the grocer, she chops the logs required to run her cooker-cum-water heater, and a farmer drops them off. Outside Dorothy’s cottage is a patch of land that she has set up as her own personal farm. Around the back, there are some apple trees. As there’s no microwave or freezer, all of Dorothy’s meals have to be freshly made every day. That means she’s always “[cooking] a proper meal for dinner.”

If any problem occurs to her house, she fixes those instead of calling contractors. With a limited budget, she’s also unable to go out and buy clothes when she wants. So during most of the evening, she sews up holes or makes new clothes by hand. At present, Dorothy has no telephone, television or even a smartphone. Rather her only companion is a wind-up radio which is permanently set to BBC Radio 3, serving as her one link to the outside world.

Although such types of life might be a nightmare to many people at this present world, Dorothy seems grateful to no longer be a member of our connected generation. According to Dorothy, the only way someone living their best life off the grid could: with a roll of her eyes. She said, “Life was noisy, and I’d have probably thrown myself under a tube if I’d stayed another minute.”

Tags: Lifestyle, Living Off The Grid

People Gave Peculiar Answers To A Survey By eBay