Special Trustees Awards are awards announced by The Recording Academy, a part of the famous Grammy awards.. These awards are specifically related to music recording, distribution and other relevant fields of music  According to a recent statement released by the academy, Steve Jobs is among the list of people who will receive the upcoming Special Trustees Grammys Award. This is in acknowledgement of his revolutionizing the music industry through iPod and iTunes, says the statement. 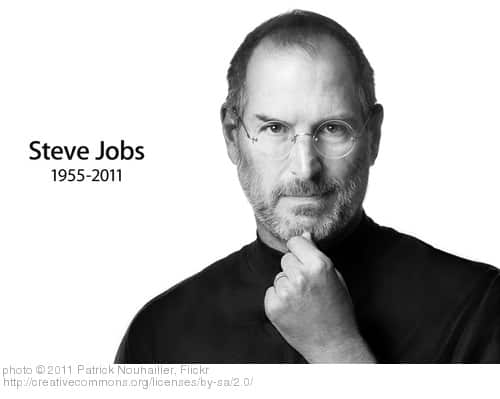 “As former CEO and co-founder of Apple, Steve Jobs helped create products and technology that transformed the way we consume music, TV, movies, and books. A creative visionary, Jobs’ innovations such as the iPod and its counterpart, the online iTunes store, revolutionized the industry and how music was distributed and purchased.”

Steve Jobs pioneered the move to bring songs and tracks on iTunes Store for a very nominal price, advocating that this, inevitably, will be the future of music. While many opposed his idea initially, nearly all of them came about to accept it as the perfect solution both for the users as well as the producers. Jobs was able to the link the two through iTunes, embedding music deep within a technology he and Apple created. It was truly a marvellous achievement which paved the path for many future innovations for music.

Teenager Dies During An iPad-Theft Incident