Teenager Dies During An iPad-Theft Incident

A number of incidents involving the theft of Apple gadgets have taken place in the recent past. We have even seen entire Apple retail locations ransacked by thieves in some cases. Now, it has been reported that during an iPad-theft incident, a 15-year-old boy was ran over by a car and succumbed to his injuries while on the way to hospital. 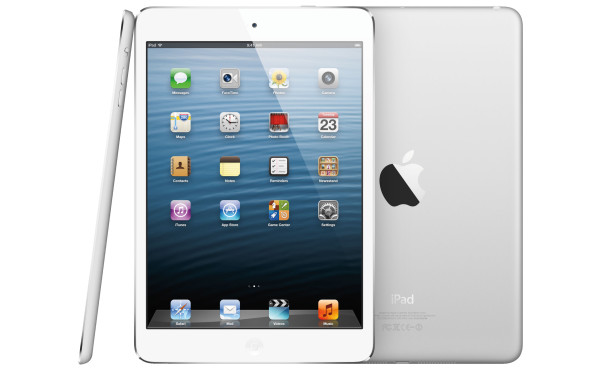 The incident took place at Las Vegas on Thursday. Marcos Vincente Arenas was on his way when an SUV pulled up near him and a man dashed out of it. The man tried to snatch away Arenas’ iPad but Arenas held on to his tablet and wouldn’t let go.

The thief started pulling the iPad, together with the clinging Arenas, towards the vehicle. However, Arenas was still near the passenger door when the SUV took off, with Arenas stumbling to the ground and being ran over by the car as the thieves fled.

Arenas was rushed to the hospital but he died before soon, having sustained serious injuries. Police is in the process of investigating the crime and in its initial reports, has stated that the SUV was a white Ford Explorer or Expedition.

Apple-picking, as the incidents involving theft of Apple gadgets are known, have become more frequent over the recent years. However, not many of these incidents have involved physical injury or harm. This makes the recent incident in Las Vegas a rather shocking one.

New MacBook Air May Be About To Land