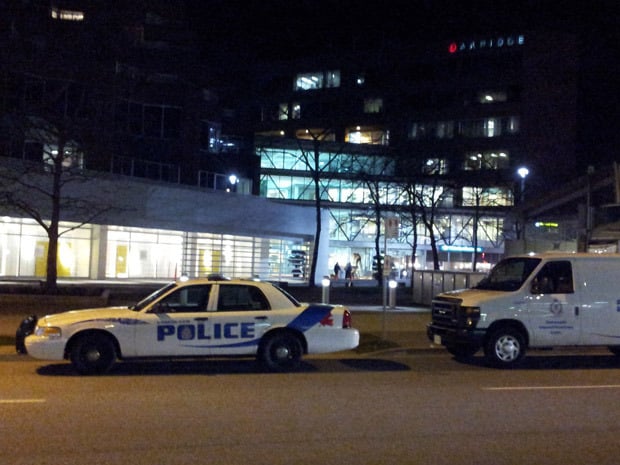 The incidents of theft attempts made at Apple Store are becoming increasingly frequent. That isn’t surprising, given how virtually everyone covets Apple products and the fact that they are quite pricey. In a fresh incident, robbers at Vancouver decided to use bear spray to cause mayhem in an Apple Store on Monday, while they laid their hands on the products. According to the reports, the Store was about to close when the thugs marched into it. At the time of the incident, some 40 people were present at the Apple Store. Before making any attempts of theft, the miscreants first launched a bear spray attack on everyone in the store.

The chemical can be terribly annoying and can cause a burning sensation, especially if it hits the eyes. As a result of the attack, five people were significantly affected who then had to receive treatment from paramedics to recover from the spray’s effects.

Most of the Apple Store products were secure in a storage room at the back of the location, so the robbers were able to lay their hands only on a handful of them. In the panic of escape, a portion of even that was left behind by the thugs when they reportedly fled on a car.

Vancouver Police was on spot within minutes of the incident and tried to gather as many details as it could so that it can launch efforts to nab the culprits.

[Video] Car Crashed While The Driver Was Texting, Police Camera Captures The Scene