US Bans Commercial Imports And Exports Of Elephant Ivory

Elephant ivory is the key reason why countless elephants are poached around the globe each year. In an effort to curb this, US government has now banned nearly all commercial imports and exports of elephant ivory. 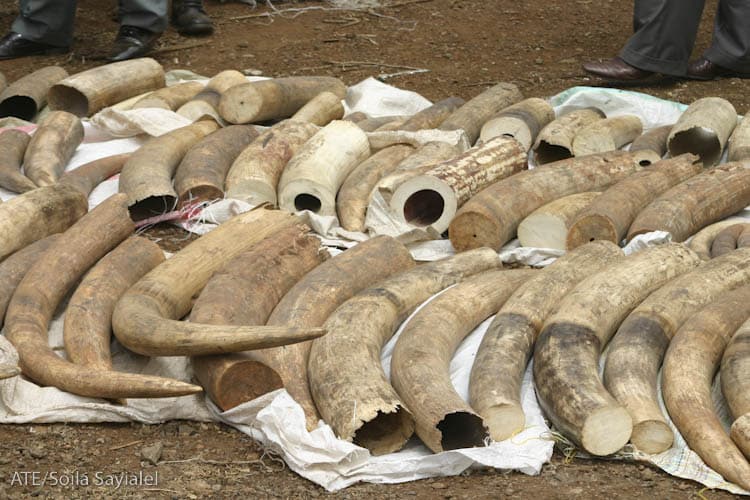 Ivory is considered highly valuable all over globe and while the days of state-sponsored ivory hunting, as vividly described in Conrad’s ‘Heart of Darkness’ are long gone, elephant poaching still remains a very alarming subject. Illegal hunters around the globe kill elephants and then extract the ivory to export all over the world.

Literacy Rate Plummeting In US, Casts Political And Economic…

The US government is now putting in place stricter rules which aim to minimize the trade of such ivory. In the light of the new rules, all commercial imports of elephant ivory has been banned. Moreover, interstate sales will be limited to antiques only from now on.

According to the White House’s senior director for African Affairs, “Because of the actions of poachers, today species like elephants and rhinoceroses face the risk of significant decline or even extinction. Given escalating threats to African elephants, we have also decided to implement a ban on commercial elephant ivory trade to ensure that US markets do not contribute to the decline of this iconic species.”

While the new set of rules will certainly help mitigate the sales of illegally obtained ivory in the US, other countries especially China need to take similar measures. China is witnessing a surging demand for ivory which is boosting the illegal ivory trade, resulting in the poaching of an increasingly larger number of elephants. Unless all the major consumers of ivory enact similar rules, the tragic trend of killing elephants for the sake of ivory is sure to continue.

Google Will Block Unofficial Chrome Extensions On Windows From Version 33