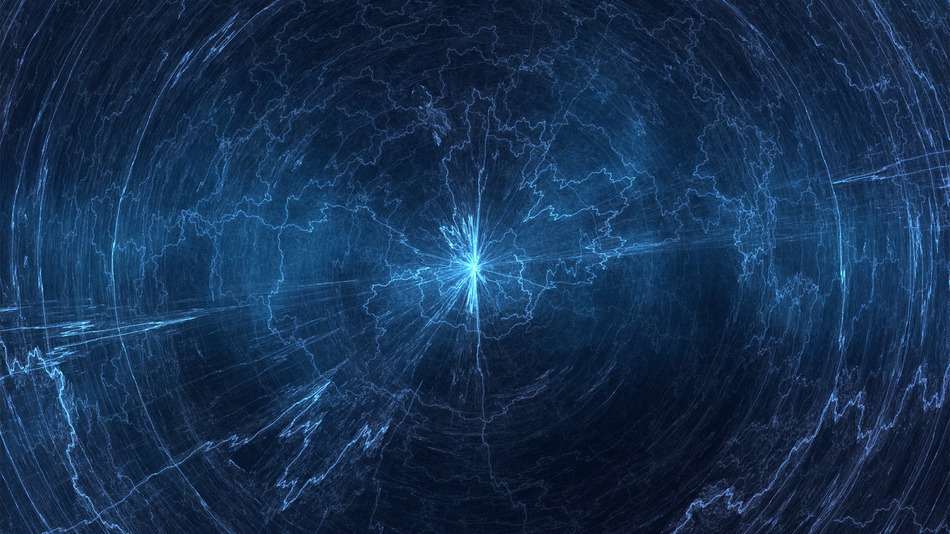 Teleportation is certainly a very fascinating science fiction concept but so far, we haven’t seen anything other than the theoretical explanation. Now, however, researchers at the Swiss Federal Institute of Technology in Zurich has demonstrated the transportation of 10,000 bits of information in a second. In carrying out the experiment, the team made use of a seven-by-seven millimeter computer chip. Atop this chip were three micron-sized electronic circuits. Two of these circuits were used as part of the sending mechanism while the third circuit served as the receiver end.

The temperature of the chip was then cooled down to near zero and then the scientists ran through the circuits. Given the fact that the experiment was carried out at such a low temperature and at such a minute scale, the electrons started following quantum mechanics.

In the process, the qubits that were being exchanged became entangled and linked and started sharing the same quantum state. This stood true even when the electrons were separated from each other.

Before the experiment, the researchers encoded certain information on the qubits so that when qubits hit the sender or receiver end, they could be detected. By determining the results, the scientists were able to determine that the information was teleported.

This is certainly at a very small scale right now, so we can’t jump directly to the conclusion that humans would soon be teleported in huge, strange-looking booths. However, this is certainly a start and it is a step forward from mere theoretical explanation of the phenomenon.

Vaccines Recombine To Produce Deadly Viruses In Australia, Instead Of Preventing Disease