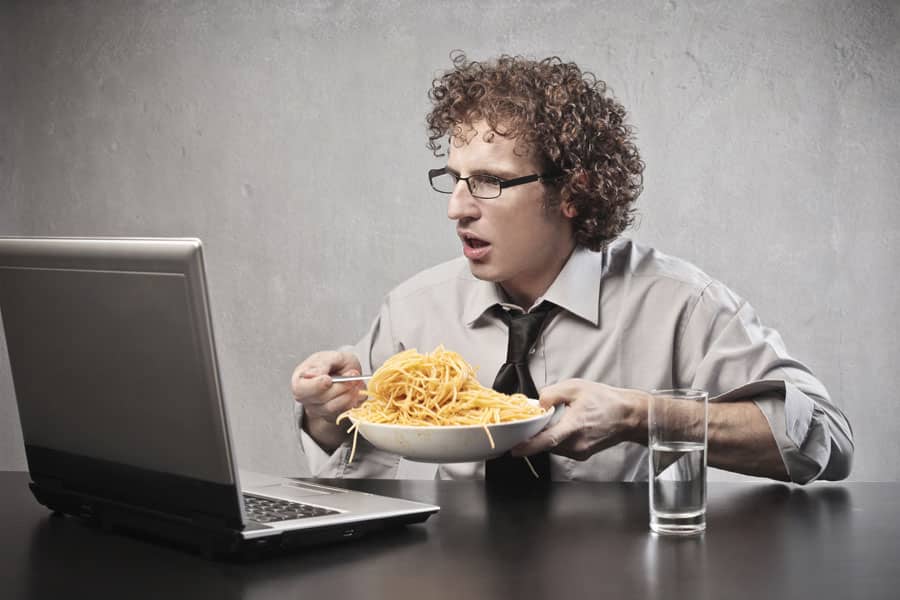 I assume, you might be thinking while one’s stomach is empty, at then how could he/she take better decision? Well according to new study, “Hot states“, (a new term used by the researchers from Utrecht University in the Netherlands. This term is used to describe a high level of emotion caused by something like hunger) actually improve one’s ability to make long-term decisions.

Researchers from Utrecht University in the Netherlands conducted three separate experiments on a group of students to test whether hunger led to advantageous strategic decision-making. In all experiments, the students were split up into two groups – fasting and non-fasting. The fasting participants ate nothing for approximately 10 hours before taking a test, while the non-fasting group was treated to a generous breakfast, where they were free to eat and drink as much as they wanted. In the first two experiments, the students played the ‘Iowa gambling task‘, a card game that mirrors complex real-life decision-making related to gambling that involves various risks and rewards. Interestingly, the fasting group performed better than the non-fasting group, managing to understand the pattern of long-term rewards over short-term gains.

Researchers have said that these results “show that people who were hungry because of having fasted overnight performed better on a complex decision task than sated people and thus provides a first piece of evidence that the hot state of hunger improves, rather than compromises, advantageous decision making.” At then researchers said that the evidence suggests that the “hot state of hunger promoted rather than compromised complex decisions with uncertain outcomes that are advantageous in the long run as hungry participants were better able to resist (hypothetical) choices that brought immediate big (but not medium or small) rewards but were ultimately disadvantageous.”

It is to be noted here that this is the first study that challenges previous research suggesting that hot states tend to compromise decision-making. But the research team has mentioned that further research is required before drawing to any concrete conclusions about the impact of emotions on the decision-making process.

The researcher have reported, “Hunger and appetite do not necessarily make people more impulsive, but rather make them rely more on gut feeling, which benefits complex decisions with uncertain outcomes. Alternatively, it may be that hot states do increase impulsivity, but that impulsivity is not necessarily bad.”

While the study isn’t making any conclusions just yet, perhaps it isn’t such a bad thing to make big decisions when your stomach is grumbling – excluding food related choices, of course. You can see the researchers’ report published in the journal PLOS One.

Source: PLOS One
Thanks To: Science Alert, KSL

Digital Tattoos And Mind-reading Headphones May Come In Near Future