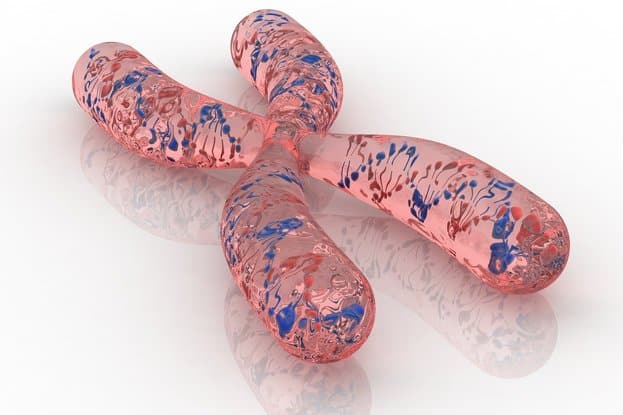 Every now and then, researcher are trying to devise such a method or technology that can eradicate cancer and its growth. Earlier scientists mentioned that poor sleep accelerate cancer spread. And now, they have found that monster chromosomes are responsible more or less for cancer growth. Cancer harms the body when damaged cells rapidly spreads inside the body. But the reality is cancer cells are not invaders, rather they are our own cells which get turned against us. In the mean time, some scientists in the US have found a way to divert cancer cells from organs and stop them from spreading. On the other hand, a research has claimed that tobacco plants may play a role to fight off cancer cells. A study has mentioned that modified measles vaccine can kill cancer.

That’s not all. Cancer experts have predicted that chemotherapy is about to be ceased in the next 20 years. Now-a-days, it’s easy for surgeons to see cancerous cells via a smartglass. It appears that everyone is after the word “cancer” to finish it forever. Interestingly, some scientists believe that they have created a new drug that can block genes from spreading cancer cells inside body. And now, scientists have revealed a new information that massive chromosomes in cancer cells stitch along with shattered DNA of human DNA to drive tumor growth.

Now researchers have figured out what causes neochromosomes – monstrous, DNA molecules that are found in certain cancer cells – to develop. The findings explain that these giant, hybrid DNA strands are actually keeping tumours alive, and offer a new target for anti-cancer drugs. The nucleus of every cell in our body contains about three meters of DNA that’s all tightly packed into 23 pairs of chromosomes.

In the 1950s, scientists noticed the presence of ‘extra’ chromosomes in certain cancer cells that were unusually massive compared to normal chromosomes. They called these monster chromosomes neochromosomes, and soon discovered that they’re found in up to 3% of all cancers – including liposarcomas (tumors of fat tissue), sarcomas (soft tissue tumours) and some brain and blood cancers.

Australian researchers from the Garvan Institute of Medical Research have now discovered that neochromosomes are created by being stitched together from loose DNA after normal chromosomes have exploded. Even more scary, this hybrid chromosome contains huge amounts of oncogenes – gene mutations that are known to fuel tumour growth.

David Thomas, cancer specialist and one of the researchers, said in a press release, “These cancers manipulate the normal replication process in an ingenious way, creating a monster that can selectively steal and amplify the genes it needs to grow and survive.”

To study the development of these monster chromosomes, the team mapped neochromosomes from tumours found in fat tissue using DNA sequencing. Next, the team used mathematical modelling to reconstruct the sequence of events that cause a neochromosome to form in the first place, and found that it all starts with the shattering of healthy chromosomes. This process is called chromothripsis and occurs when a chromosome loses telomeres, which are the caps on the end of the chromosomes that hold it together.

After a chromosome shatters, DNA-repair mechanisms try to piece it together. Normally the chromosome dies as the pieces are joined together randomly, but on the odd occasion it survives. But without telomeres to cap it, the ends join together to make a ring. As the cells continue to divide and replicate, the circular chromosome is torn apart unevenly into different cells. Over thousands of divisions, it also sucks up more bits of DNA from other shattered chromosomes, gradually forming a monstrous structure.

Interestingly, this giant chromosome is more likely to amplify cancer-causing genes throughout the enormous circle. But the monster chromosome doesn’t stay circular forever. Eventually it stops growing and becomes linear, and from there it replicates itself just like any normal chromosome in the body. The team has published their results in Cancer Cell. Watch this cute animation by Armando Faigl to learn more about the role of neochromosomes in cancer: