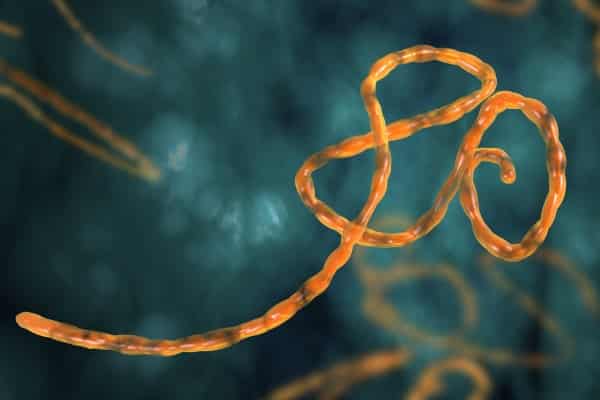 Ebola virus (EBOV) is the most dangerous of the five known viruses within the genus Ebolavirus. The astonishing news is gene studies have shown that Ebola virus mutates faster in humans than in animal hosts. The Ebola virus and its species were both originally named for Zaire. It is the sole member of the Zaire ebolavirus species. The virus was renamed as “Ebola virus” in 2010. However, recently a group of researchers used a technique called deep sequencing, which allowed them to track changes in genetic sequences between different patients and within different cells inside a single patient. Researchers found that the Ebola virus mutates at twice the rate in people than in animal hosts, such as fruit bats. Researchers have published their study in the journal Science Magazine. The study also reveals the rates of mutation in the deadly Ebola virus, that has so far taken the lives of more than 1,000 people, including more than 140 health care workers. What is not clear from the study is whether the mutations are fueling the epidemic by allowing the virus to grow better in people and become easier to spread. That will require further tests in the lab.