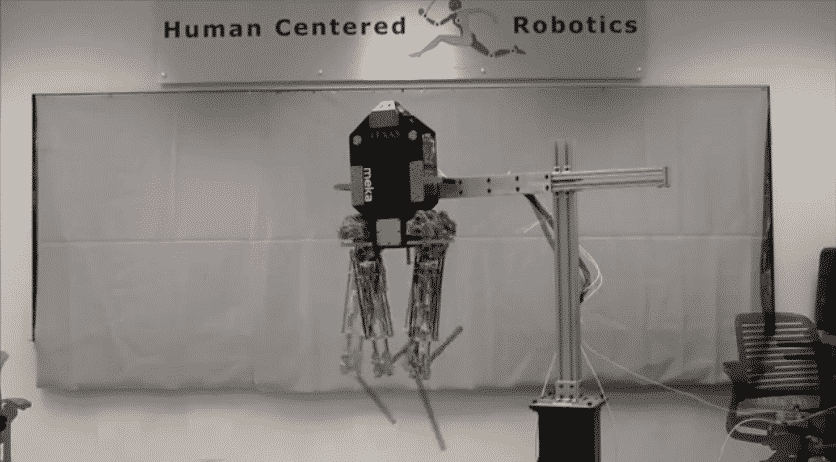 Robots are made to understand the physical capabilities and physiology of human movement for use in the design of machines with similar abilities. This time, scientists analysis this robots’ based on their performances as a function of speed, agility and efﬁciency, where speed is the center of mass absolute velocity, agility is the complexity of traversable terrain and efﬁciency is the cost of transport. Engineers at Meka Robotics and the University of Texas at Austin want to be the first to build a bipedal robot named Hume with Parkour skills. Hume has been designed to achieve the skill of Human-Centered Hyper-Agility (HCHA). Various bipedal humanoids are skilled at mimicking humans in a variety of terrains and speeds, but as terrains
become more complex, their speeds decrease from those of the human. In fact, bipedal robots are built for high speeds. The robot is a 6 degree of freedom and 15 kg biped designed for interacting with human scale environments at human like speeds. It has the ability to overcome rough terrains quickly. To make it perfect, the robot makers are focusing on motion planning, mechanical and electrical hardware design and parameter extraction. To know more, click here. Right now, here is a video of this bipedal robot below.