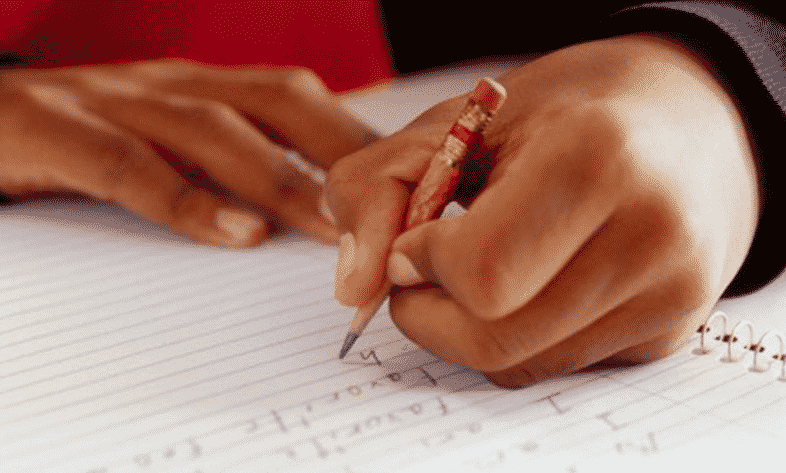 Are you left-handed or right-handed? You might be thinking why I am asking such type of question, right? Well, it’s because lately, study has found that left-handers are ‘more likely to be psychotic‘ than right handers. Researchers at Yale University have discovered that left-handers have ‘strikingly higher chance of suffering from schizophrenia. Their study has found that 40% of schizophrenia sufferers are left-handed. They also found that only 10% left-handers suffer from other mental illnesses like bipolar disorder or depression.

Jadon Webb, a researcher of Yale University, US, has said, “Our results show a strikingly higher prevalence of left-handedness among patients presenting with psychotic disorders.”

Nick Craddock, a psychiatrist at Cardiff University, has said, “This link between handedness and psychosis builds on previous work that seeks to understand how the development and connections within the brain help us better understand schizophrenia. That is an important prelude to developing better treatments. It also serves to highlight that severe psychiatric illnesses like schizophrenia have a very real physical basis in the brain and body and are not just ‘all in the mind.'”

However, the researchers have published their study in the journal Sage Open. It is being hope that such study may help remove some of the stigma surrounding the illness.

Halley’s Comet May Have Caused A Famine 1500 Years Ago