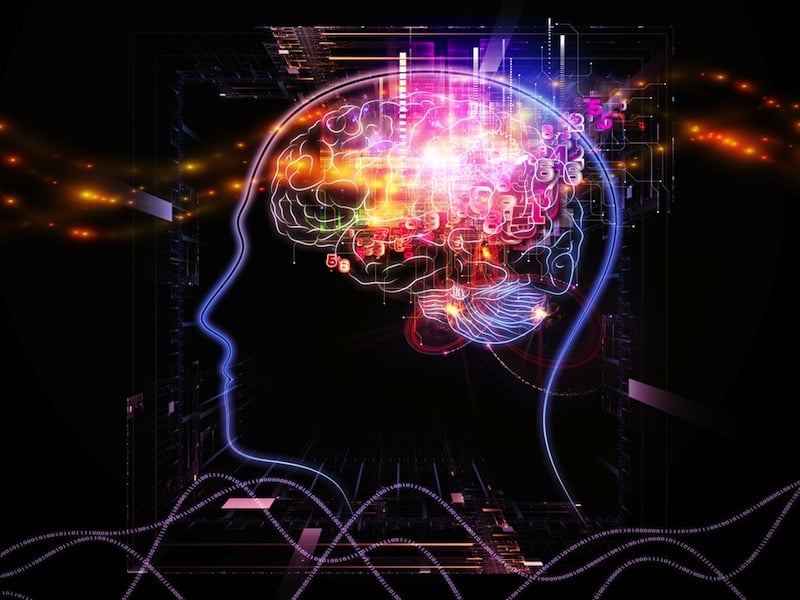 Previously what was known to be fantasy is not so anymore, thanks to modern technology and all new inventions. It has been hinted by some scientists that mind linking, or real time brain-to-brain communication can be a possibility with the help of advanced computer system. Scientists also confirmed that with this ability, human can become more efficient, and contribute in a larger scale to the community and invention. This research was conducted by some researchers of University of Washington, and they chose two people some 0.8 kilometer or half a mile apart. Using a computer, the researchers were able to send information from one person to another, which the recipient was able to implement. This theory was established in 2013, but with this experiment, the theory turned into tested evidence.

The process included the said pair of people, one of which was wearing an electroencephalography cap with active sensors for collecting brain signals. This cap then transmitted the signal through a computer to the other person, who was wearing a cloth swim cap that had a transcranial magnetic simulation coil on the top of it, and the coil was placed on the part of the brain that controlled hand movement. When the first person thought about moving his hand, the brain signal was transmitted to the other person, and was able to trigger a response (a twitchy movement) from his hand. In a similar experiment, another pair was given the same setup, which resulted into success.

Although all experiments conducted by the team did not bring one 100% success, the accuracy found it all of them fluctuated between 25 to 8 percent, giving the researchers more hope about improved outcome.

However, this is only a beginning, and the researchers have said that they do not plan to experiment total mind control—like we see in the movies—now or in near future. Now, they are concentrating more on transmission of simple data and concepts from brain to brain, which they believe will benefit teachers and students, and will be marked as a new era to the field of education.

Scientists Believe Green Meteorite Found In Morocco Is From Mercury