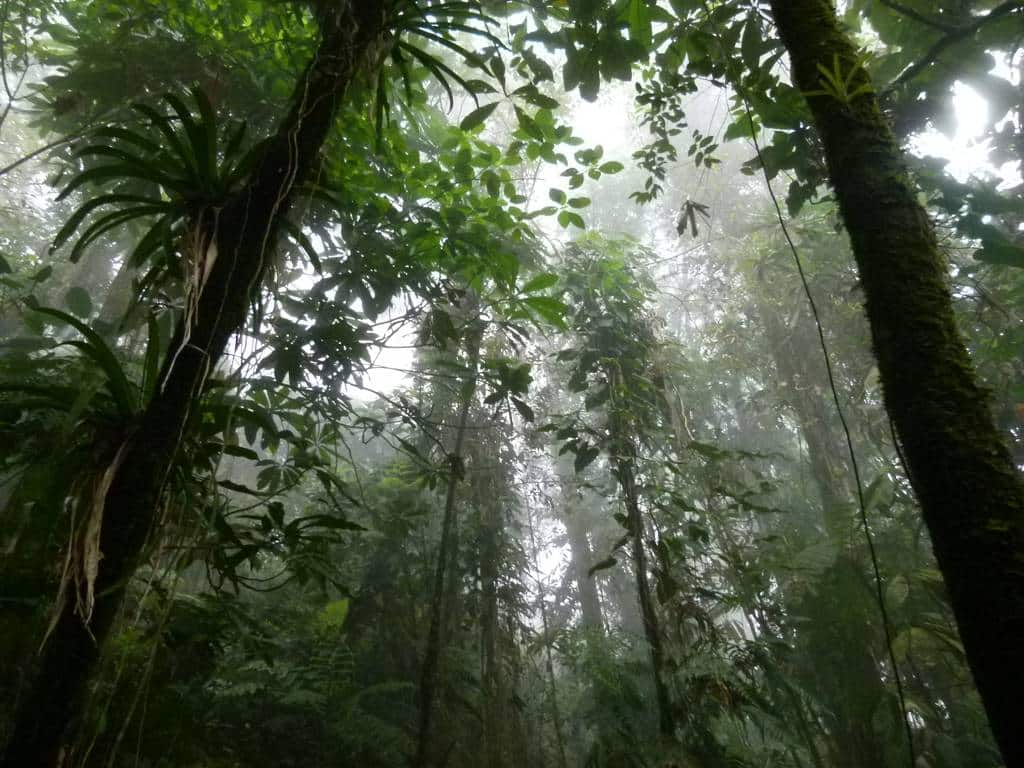 A number of animal species today stand threatened and near extinction. Some of them get the limelight they need for proper steps and rescue but many others go ignored. Scientists have now identified the most irreplaceable places on Earth, depending upon their significance with regard to the preservation of different species. During the course of this study, scientists sifted through data about 21,500 species and some 173,000 protected sites. In examining this data, scientists saw the significance of each site for the species it hosts as well as the extent of its biodiversity.

The study was undertaken to see how well protected are the most irreplaceable places on Earth, depending upon the aforementioned measure. Such sites which are finally deemed irreplacable by the scientists comprises of mountains, forests, wetlands as well as human-constructed sites and labs.

Some 137 places in 34 countries were deemed highly important for the preservation of different species. The one place that got the title of being the most irreplacable place on Earth is the primary forest in Sierra Nevada de Santa Marta, Colombia. A number of endangered species are housed in this forest.

One of the key problems in the preservation of endangered species is the preferential treatment given to the animals. Management of the the biodiversity preserved sites often tend to focus more on the cute-looking animals than the one who don’t have great looks. Such behavior puts such endangered species at an even greater risk who don’t look too good. According to researchers, there’s a dire need for the preservation of all sorts of endangered species, regardless of their looks. Or else, this would end up disturbing nature’s balance of things.

Sapphire Disk Will Tell Our Stories For Millions Of Years, Even After Human Civilization