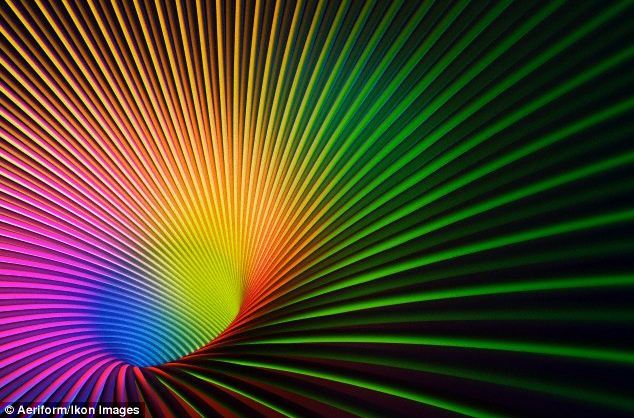 Since childhood, we have been taught that our more than 13.8 billion years old universe has been created because of Big Bang. But seems like this most popular theory is proven to be wrong. ‘Rainbow Gravity‘ theory suggests that our universe has no beginning and stretches out infinitely. Russian mathematician Alexander Friedmann formulated the Big Bang theory in 1922. The theory is widely accepted among scientists and physicists as the theory explains how the universe developed from a very tiny, dense state into what it is today. But based on the Rainbow Gravity theory – a theory that is not widely accepted among physicists, now some researchers claim that Rainbow Gravity theory highlights flaws in the Big Bang theory. According to researchers, Rainbow Gravity theory suggests that our universe stretches back into time infinitely with no singular point where it started. That means, ‘particles with different energies will actually see different space-times, different gravitational fields.’ It is to be noted here that the theory’s name comes from a suggestion that gravity’s effect on the cosmos is felt differently by varying wavelengths of light, which can be found in the colors of the rainbow.

Researchers have written their findings in the Journal of Cosmology and Astroparticle Physics. Over the next few years, these scientists plan to study gamma-ray bursts and other cosmic events for signs of rainbow gravity effects.

Physicist Invented Such Ice Cream That Changes Its Color When Licked