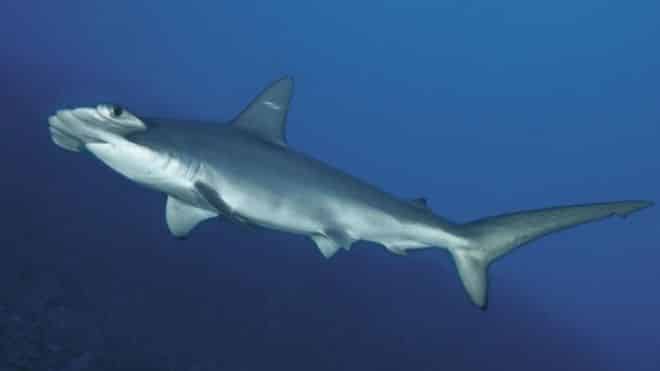 According to researchers, the Carolina hammerhead looks virtually identical to the scalloped hammerhead, but is genetically distinct, and contains about 10 fewer vertebrae, or segments of backbone. Researchers have mentioned, “South Carolina is a well-known pupping ground for several species of sharks, including the hammerhead. The female hammerhead will birth her young at the ocean-side fringes of the estuary; the pups remain there for a year or so, growing, before moving out to the ocean to complete their life cycle.”

Archaeologists Claim Neanderthals Were Organized And Tidy, Even 30,000 Years Ago!

China Are Being Efficient In Creating Plastic Bodies