Study Finds Plants Can Hear Themselves Being Eaten, Become Defensive When Attacked And Alert Others

Plants do have life – we all know it, but there many things that we don’t know about them. Scientists have already discovered that plants can talk to each other using language. And now, a group of researchers from the University of Missouri (MU), Columbia, has discovered that plants can hear themselves being eaten, become defensive when attacked and alert neighbors about threat. 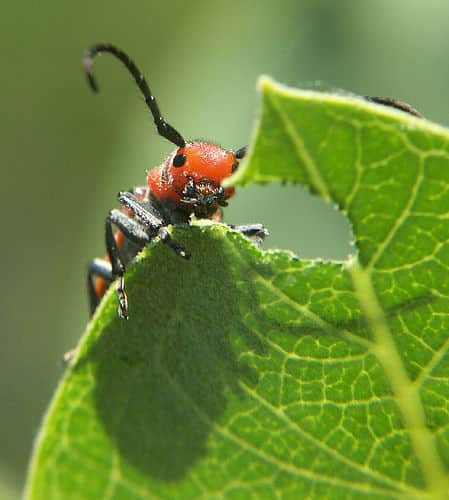 Scientists placed reflective tape on a leaf and used a laser beam to measure the leaf’s response when a caterpillar chewed on it. At then they found that plants can actually feel the vibrations of something chewing on them, and respond defensively. 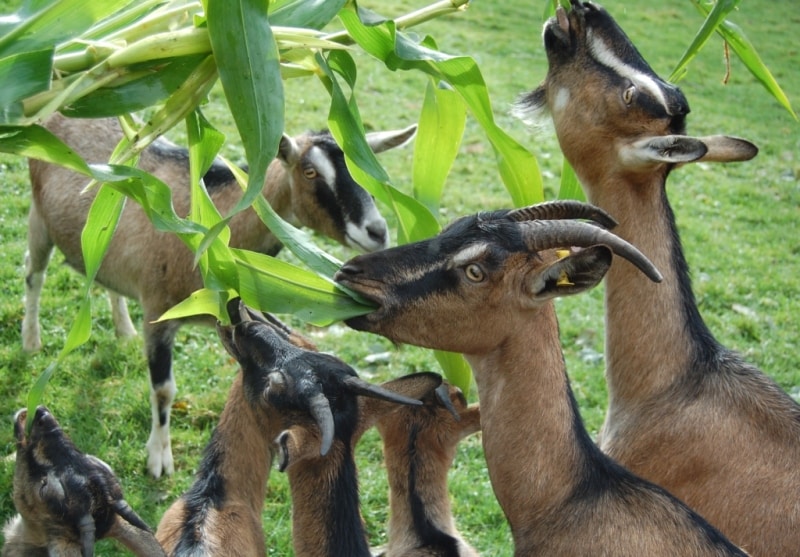 To be more specific, when a bug or an animal chews on a plant’s leaf, the plant actually “hears” the vibrations of the chewing, and produces a chemical called phytochemical to defend itself from further harm. When a plant releases phytochemicals, insects or animals don’t feed on it then. More interesting thing is scientists also played a recording of the near-inaudible vibrational sound of a caterpillar chewing, and plants that had been previously exposed to these feeding sounds released higher amounts of chemicals that deters bugs. 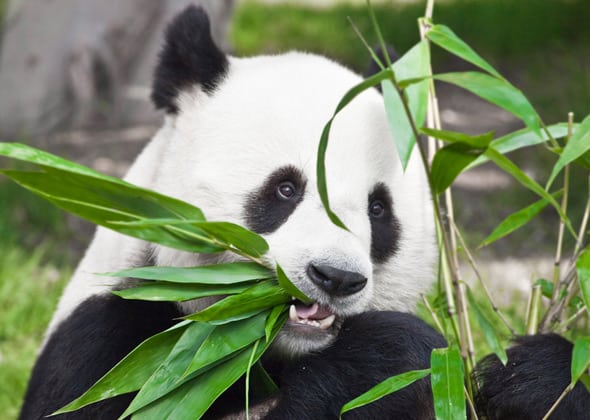 On the other hand, scientists also discovered that plants also can communicate with other plants—even with plants of other species—through a complex underground network that includes:

These three systems work together forming a “plant internet,” if you will, where information about each plant’s status is constantly exchanged. Not only do these networks sound the alarm about invaders, but the filaments are more effective in nutrient and water absorption than the plant roots themselves.

Senior research scientist Heidi Appel said in a press release, “Our work is the first example of how plants respond to an ecologically relevant vibration. We found that feeding vibrations signal changes in the plant cells’ metabolism, creating more defensive chemicals that can repel attacks from caterpillars.”

The study has been published in Oecologia in July. Now scientists are trying to find out more about how different plant species are able to sense and respond to these chewing vibrations. The results could help farmers better protect crops from pests in the future, and help scientists understand more about how plants sense and respond to their environments. Check out the video below to find out more about the discovery – and listen to the disturbing chewing sounds:

Scientist Discovered Plants Talk To Each Other Using Language