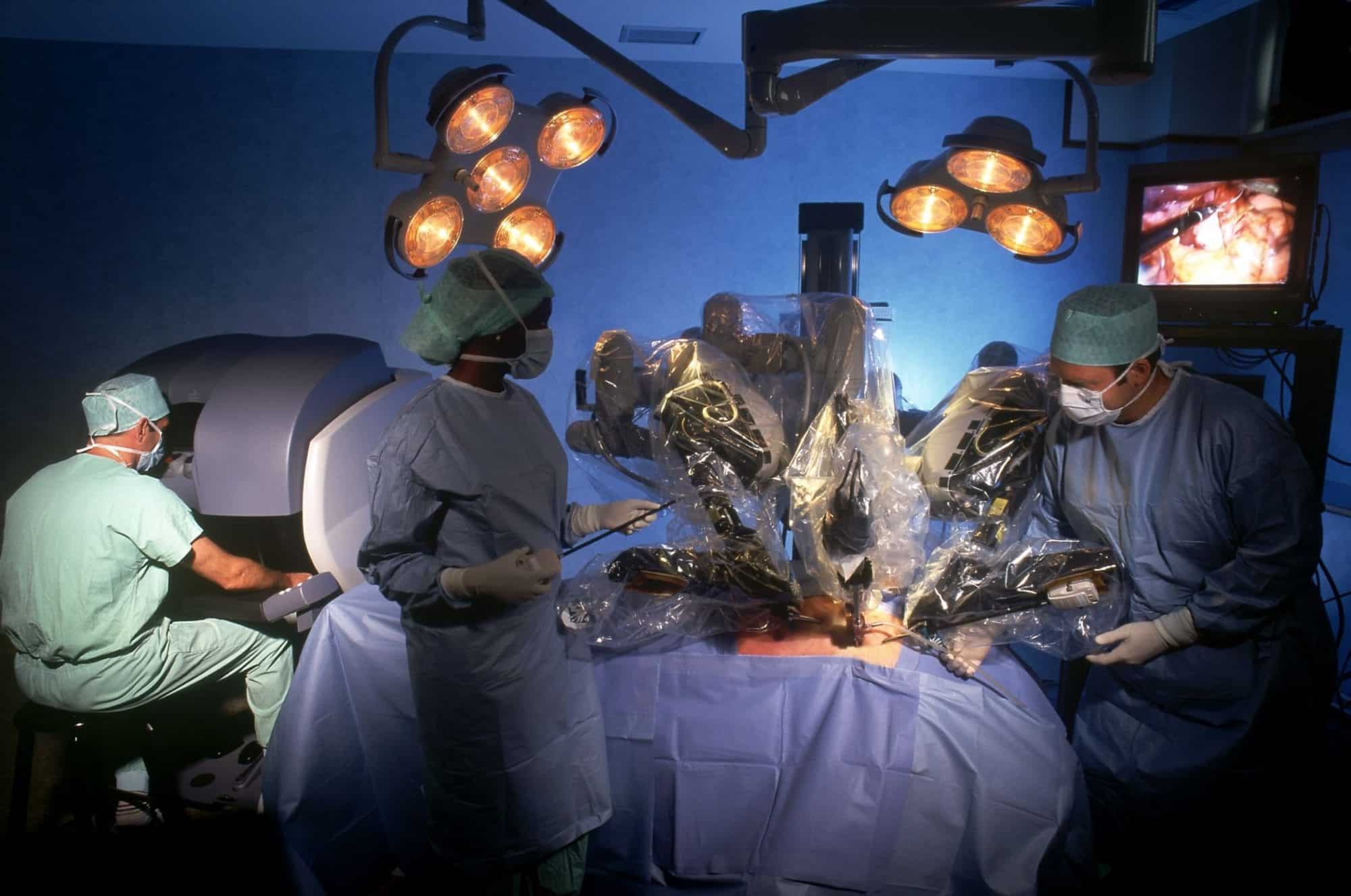 Many hospitals eager to attract patients, compete with other nearby hospitals and increase revenue advertise that their doctors use the newest technologies available, implying that these technologies represent significant advances in medicine that are better than older treatments. Sometimes, new technologies are introduced into clinical practice without having undergone rigorous clinical testing comparing them to older, more proven treatments. As a result, many new medical technologies are widely and rapidly adopted without evidence that they are safer or more effective than their predecessors.

But when researchers at Johns Hopkins looked at the data from 244,129 colectomies (procedures to remove part of or all of the colon), which can be done by both robotic surgery and conventional surgery, they discovered that both approaches had similar complication and mortality rates, and that patients spent similar amounts of time in the hospital following the procedures. That means, robotic surgeries have no further advantages in terms of medical complication rates. The only major difference was cost, with the robotic surgery running an average of nearly $3,000 more due to expensive disposable parts needed for each procedure.

Dr. Nita Ahuja, lead author of the study said, “The true test of something new in medicine should be: Is it better? Is it safer? Does it save money? If not, then we probably shouldn’t be using it.”

Source: Jama Surgery
Thanks To: The Verge

October 18, 2014
Loading...
Go to mobile version
We use cookies to ensure that we give you the best experience on our website. If you continue to use this site we will assume that you are happy with it.OkPrivacy policy