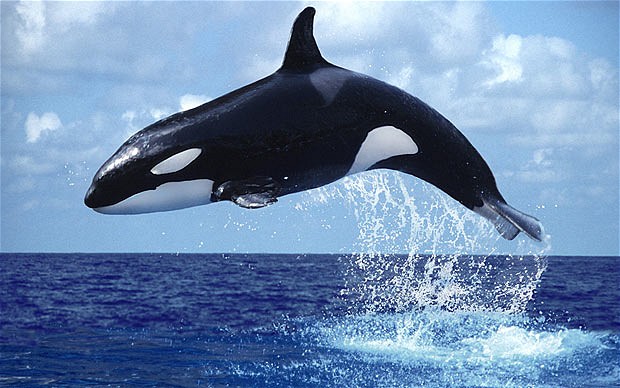 A popular argument among environmental purists is that a species’ habitat is often altered and disturbed when science arrives, doing more harm than good. British Antarctic Survey (BAS) has been able to circumvent that by using a satellite to keep track of whale population worldwide. In the last few years, many satellites have been equipped with some really heavy-duty camera equipment. This has finally enabled these satellites to look deep into our planet from the space and even probe into the oceans to see what moves beneath.

BAS is currently using WorldView2, an Earth observation satellite owned by DigitalGlobe. This particular satellite was chosen because it comes with a whopping resolution of 50cm and has a ‘water penetrating coastal band’ which simply means that its camera can look into water and discern details better than other cameras.

The images from WorldView 2 are being used to gauge the number of whales living in British waters as well as their movements around the globe. The success of this method of monitoring whale population is particularly significant because conventional modes of keeping track of these huge mammals is a very expensive and somewhat inaccurate art.

Others such as senior oceans campaigner from Greenpeace UK, Willie MacKenzie, have welcomed the breakthrough. According to MacKenzie, “If this system can be made to work it could be immensely useful in establishing information on whale populations and distribution so that we can better protect them in the future. In a world where threats to whales such as climate change, ocean acidification, pollution, and destructive fishing methods are increasing, this could be a vital new tool. Unlike the sham ‘scientific’ whaling practiced today, which is just commercial whaling in disguise, we welcome whale science that doesn’t require explosive harpoons and killing whales.”

Space Agencies Plan To Construct Permanent Base On The Moon