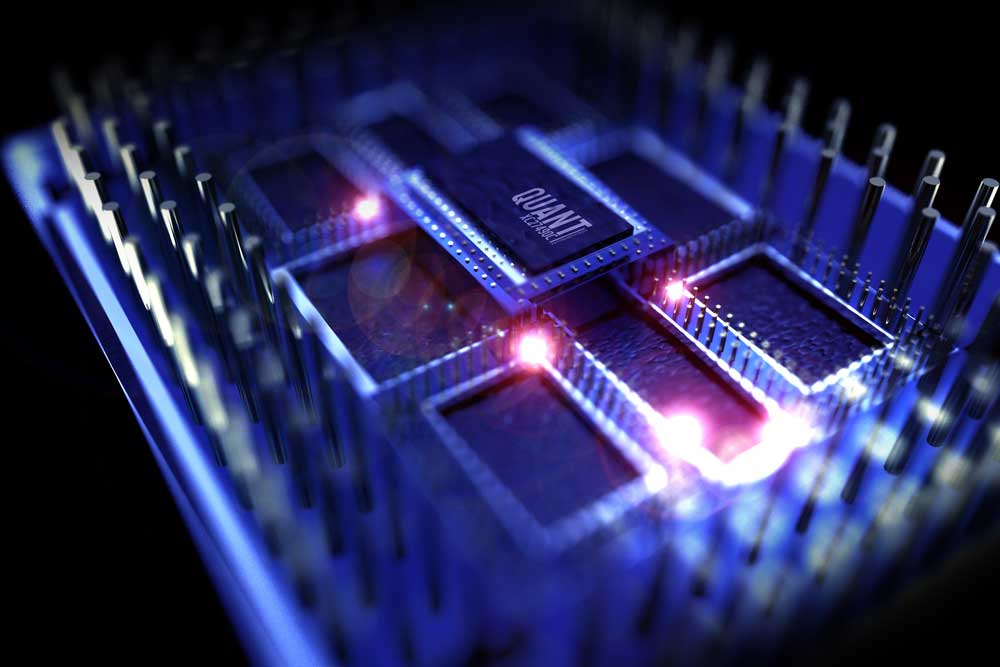 Quantum computers rely on a critically important concept in quantum physics called entanglement. Researchers were recently able to create such entanglement in 103 dimensions using only a pair of particles. Entanglement is an amazing concept. When two particles are entangled, they are linked with each other so that altering the state of one of these particles instantly affects the state of the other. This stands true no matter how removed and distant are the particles from each other.

Another mind-boggling aspect of tiny particles such as photons is that they can exist at more than one places at once. This phenomenon is called superposition and quantum computers make use of the very concept.

Until now, scientists would normally increase the number of entangled particles rather than entangling them across a greater number of dimensions. A Spanish research team led by Anton Zeilinger and Mario Krenn have tried a different approach with the riddle. They used only two particles and were able to achieve their entanglement across 103 dimensions.

This is a sensational break-through for science at large and particularly for quantum computers. Like one of the researchers jokes, ‘We have two Schrödinger cats which could be alive, dead, or in 101 other states simultaneously plus, they are entangled in such a way that what happens to one immediately affects the other.’

The break-through, the research team hopes, will be able to help push the boundaries of quantum computing and will help devise many cutting-edge technologies in cryptography and other fields.