Every time we hear different kinds of sound. Even ‘silence’ has its own sound, but we can’t hear that. However, scientists know very well that our planet is a source of many unusual sounds. So now, they have decided to record every sound that our Earth makes.

Study Suggests Nuclear Bomb Can Save Earth From Colliding An…

Bryan Pijanowski is soundscape ecologist. He, along with his team, has placed a lot of sensors in Indiana. The sensors will record every sound that the Earth makes such as the songs of birds arriving in the spring, the vibrations of the continent as ocean waves pound the Atlantic and Pacific coasts, the sound of earthquakes, the stomp of cattle nearby, the ultrasonic whistles of bats, the barometric drop of cold fronts etc. According to Pijanowski, the sounds contain “rhythms of nature” and are “marvelous,” “magnificent,” and “glorious.” 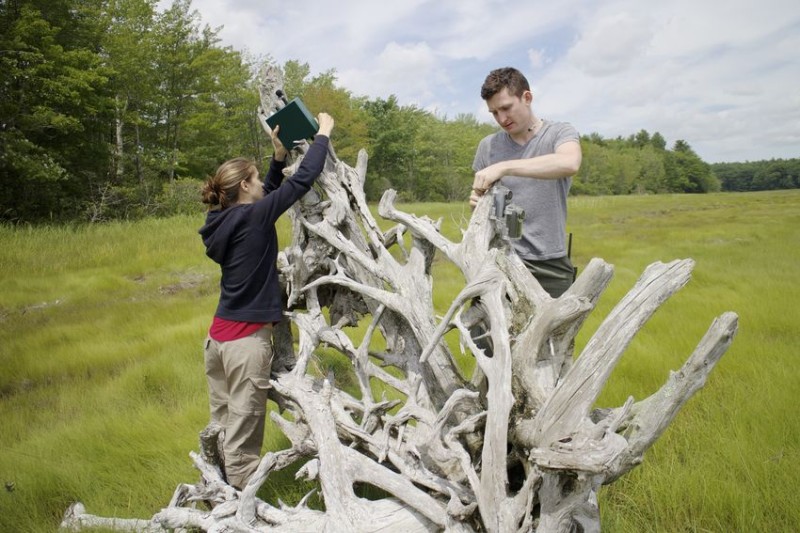 Until now, Pijanowski’s lab has accrued tens of thousands of hours of audio. To decode the sound, Pijanowski will use a lot of algorithms as there’s no way anyone could listen to all this audio. Pijanowski believes listening to these patterns can tell us important things about the state of the natural world. The soundscape ecologist has mentioned that very soon the sounds will go online so that other can hear them.

What do you think – is the idea a nice? Or it’s just useless. Share your thoughts with us in the comments box below.

25% Americans Don’t Know That Earth Revolves Around The Sun

We Have Only 1.75 Billion More Years To Live On Earth!