Like NASA, European Space Agency (ESA) is always eager to observe and find out the mystery related to Earth, planets as well as space. However, in continuation  to that trend, last Friday, on Nov 22, ESA launched three Swarm satellite into space to explore the Earth’s magnetic field. 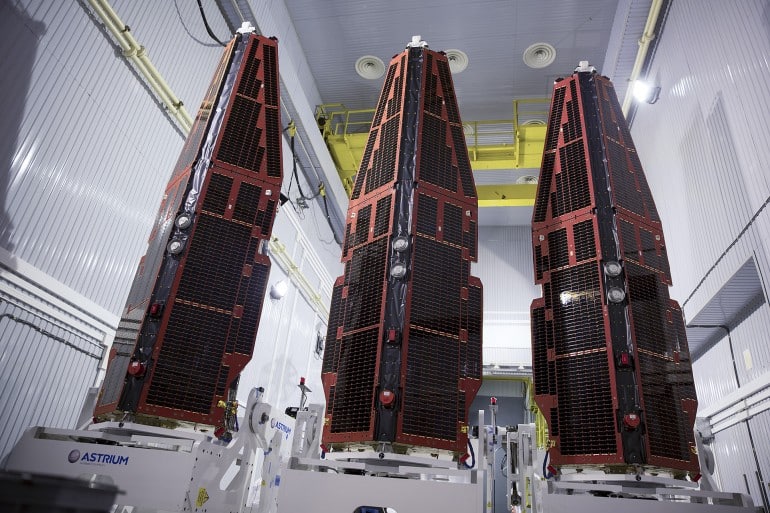 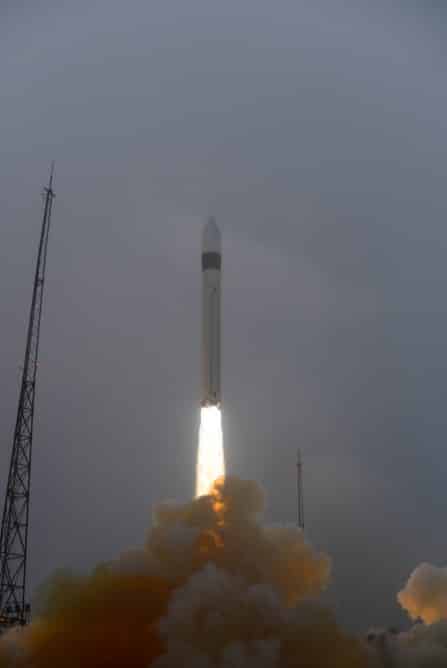 Approximate 91 minutes after launch, these satellites automatically separated from the Breeze-KM upper stage as planned and went into a near-polar circular orbit at an altitude of 490 km (300 mile). 2 minutes after that, contact was made with the constellation as it flew over Kiruna station in Sweden and Svalbard station in Norway. Control of the satellites was switched to the European Space Operation Center in Darmstadt, Germany and a few hours later, the Swarm satellites deployed their instrument booms. 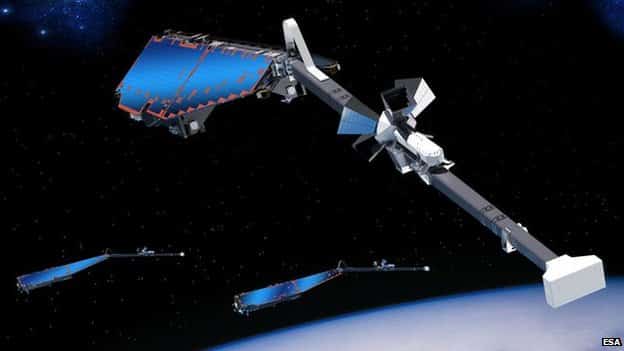 The 3 satellites will go through a three-month commissioning as mission control tests their systems and scientific payloads. If they pass successfully, two of the constellation will fly in formation about 150 km (93 mile) apart and lower their orbit to 460 km (285 mile). Meanwhile, the third will move into a higher orbit of 530 km (330 mile). Together, they will take precise measurements of the Earth’s magnetic field.

Volker Liebig, Director for Earth observation at ESA said, “Swarm is about to fill a gap in our view of the Earth system and in our monitoring of global change issues. It will help us to better understand the field that protects us from the particles and radiation coming from the Sun.”

Be noted, Swarm is the fourth Earth Explorer missions of ESA. The earlier three satellites were CryoSat, GOCE and SMOS. However, these Swarm satellites will stay four years in space and operate at extremely low altitudes close to the edge of the atmosphere to measure the strength, orientation and fluctuations of the Earth’s geomagnetic field.

Scientists hope that Swarms will help improve the understanding of our planet by focusing on the atmosphere, biosphere, hydrosphere, cryosphere and Earth’s interior. Scientists believe, through Swarms satellites, the’ll be able to reveal more about the Earth’s interior structure and provide better warnings of dangerous solar storms.

Alliance Of Japanese And US Companies Work On Next-Gen MRAM