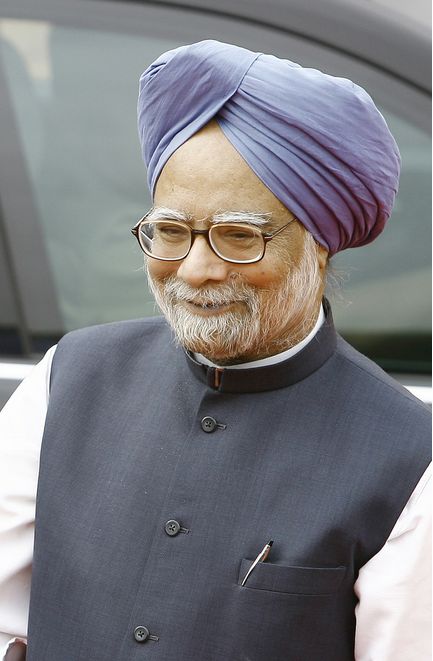 After the successful and safe landing of NASA’s Mars rover Curiosity on the red planet Mars and amazing photos sent by Curiosity from Mars’ surface to earth, it seems like many countries have got enthusiasm to step into Mars mission. India’s Prime Minister Dr. Manmohan Singh formally announced on last Wednesday that India will step into Mars Orbiter Mission like NASA that will mark a huge step in the area of science and technology. At a meeting on Saturday, August 4, 2012, the Union Cabinet of India approved the Mars Orbiter Mission. But at that time, it wasn’t officially announced. Last Wednesday on 15 August, on the occasion of the 66th Independence Day, India’s current Prime Minister Dr. Manmohan Singh made the first formal announcement on the country’s Mars Orbiter Mission.

Dr. Manmohan Singh said, “This spaceship to Mars will be a huge step for us in the area of science and technology. Recently, the Cabinet has approved the Mars Orbiter Mission. Under this Mission, our spaceship will go near Mars and collect important scientific information.”

According to the Indian Space Research Organisation (ISRO), Mars Orbiter Mission will cost Rs. 450 crore. This mission will be done by the Polar Satellite Launch Vehicle (PSLV), an extended version of ISRO’s warhorse rocket. This mission towards Mars is supposed to be launched in November in 2013 with a 25 kg scientific payload from the spaceport in Sriharikota in Andhra Pradesh. The spacecraft will take nearly 300 days to reach the Martian orbit. More specifically, the spacecraft will be placed in an orbit of 500 x 80,000 km around Mars.

After reaching there, it’ll study the Martian atmosphere including climate, geology, origin, evolution and sustainability of life on the planet etc. If the ISRO fails to launch the Mars Mission in 2013, they may launch it in 2016 or 2018.