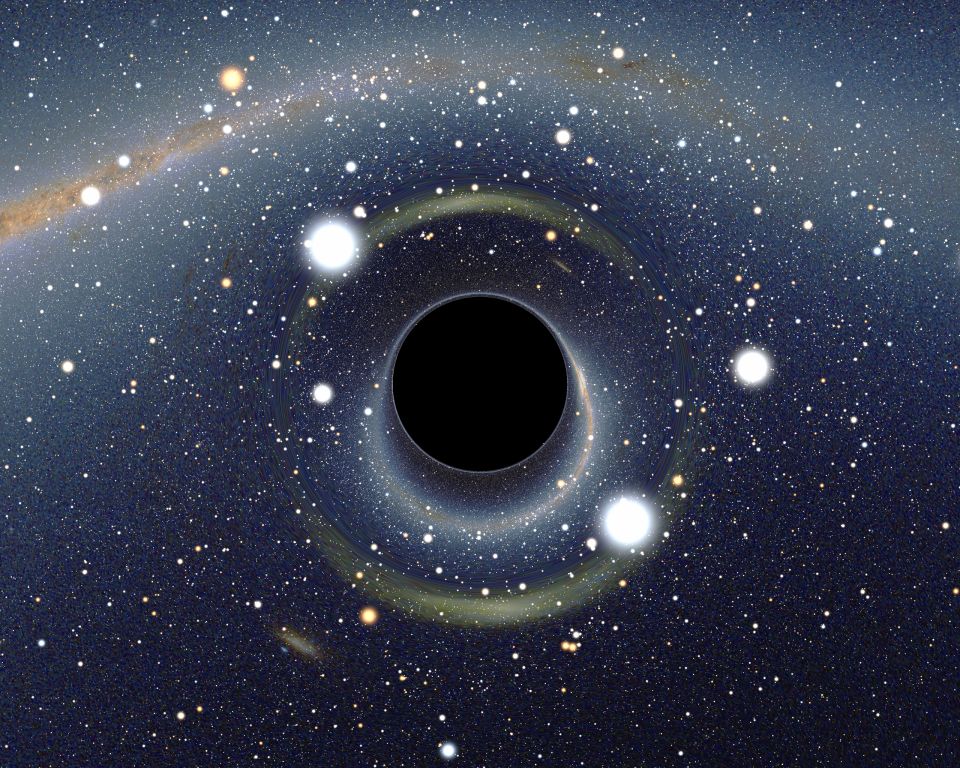 A black hole is a region of spacetime from which gravity prevents anything, including light, from escaping. The theory of general relativity predicts that a sufficiently compact mass will deform spacetime to form a black hole. But interestingly, according to Stephen Hawking, there are no black holes!

Hawking is behind the theories on what we know about black holes today. Based on his theories, for the past 40 years it is believed that , black holes do exist. But now, the very Stephen Hawking has said that black holes don’t exist. Rather he has suggested an “apparent horizon”, which temporarily traps matter and energy before releasing it into space.” Hawkins has said, “The absence of event horizons means that there are no black holes – in the sense of regimes from which light can’t escape to infinity. On the other side, he has admitted that his idea requires a new theory that merges gravity with the other fundamental forces of nature. But “The correct treatment remains a mystery.”

You will find more details of his words in the science magazine, Nature.