Discovery of ancient lakebed as well as ‘drinkable’ water on Mars have led NASA scientists strongly believe that the red planet obviously has water hidden somewhere under its surface, but unfortunately they still haven’t found any strong evidence that would go with their belief. So the search for evidence of water on Mars is still on. However, lately NASA scientists have discovered new evidence of water in Mars’ meteorite. 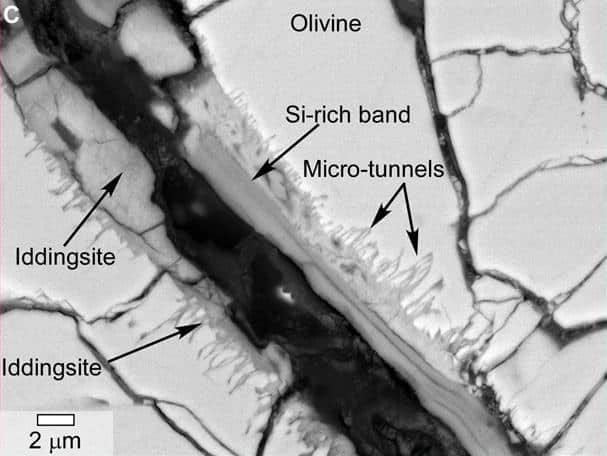 Earlier NASA photos have shown possible water flow on Mars. And lately, a team of scientists at NASA’s Johnson Space Center in Houston and the Jet Propulsion Laboratory in Pasadena, CA, has found evidence of past water movement throughout a Martian meteorite. This discovery has revived debate in the scientific community over life on Mars. In other words, the debate of whether or not water and life on Mars ever existed is back. 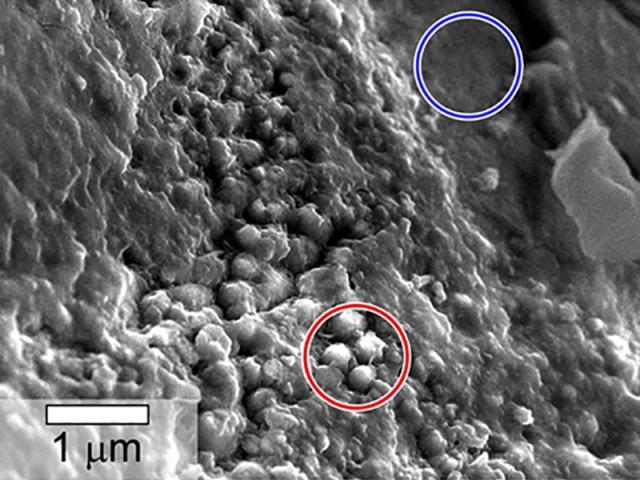 The new evidence (Martian meteorite) with a history of water movement suggests that there may have been life on Mars before. When analyzed, scientists found the interior of the meteorite and little blobs of carbon-rich minerals were embedded within layers of rock. These two findings usually suggest ancient weathering through biological processes, meaning that microbes might have lived on Mars long years ago.

Lauren White, one of the NASA scientists have said, “We can never eliminate the possibility of contamination in any meteorite. But these features are nonetheless interesting and show that further studies of these meteorites should continue.”

NASA scientists have published their study in the journal Astrobiology where they said the Martian meteorite was formed about 1.3 billion years ago from a lava flow on Mars. However, according to NASA scientists, such evidence of water in Mars’ meteorite will help them “support” their theory.

And The Oscar Goes To …