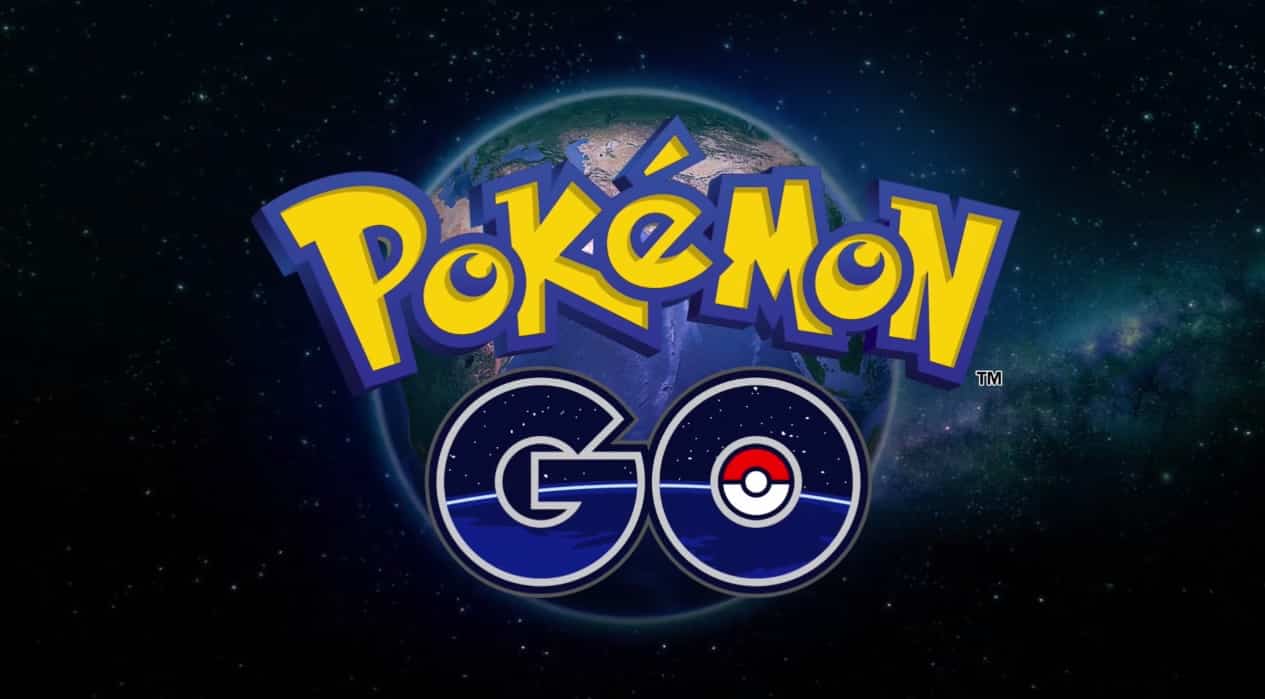 Although AR++ Mode makes Pokemon Go a fully immersive game, it isn't a perfect match for crowded and poorly-lit spaces. 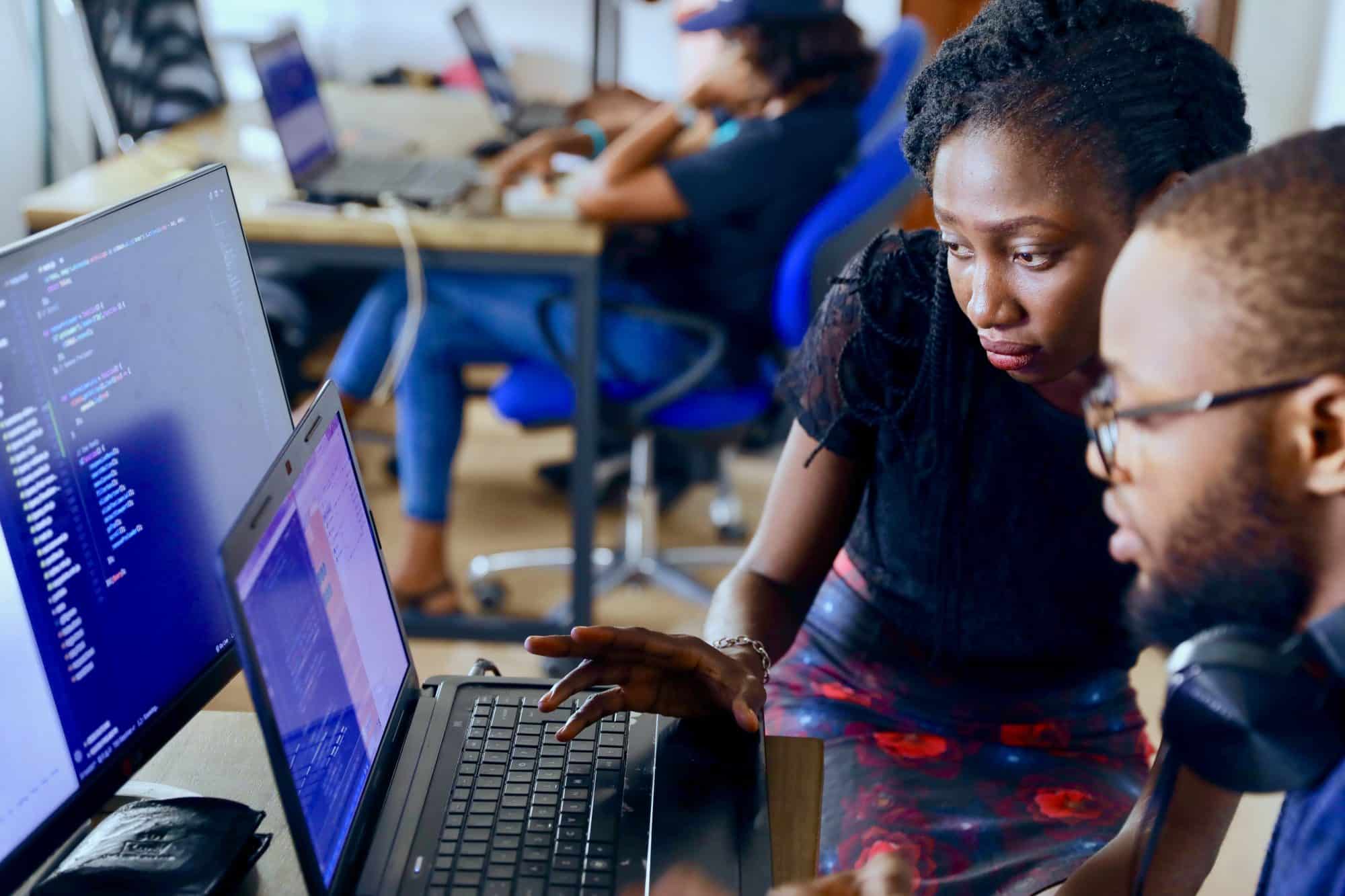 Some of the technologies listed below are not widely popular yet. But these are already putting the positive impact in our day to day lives. 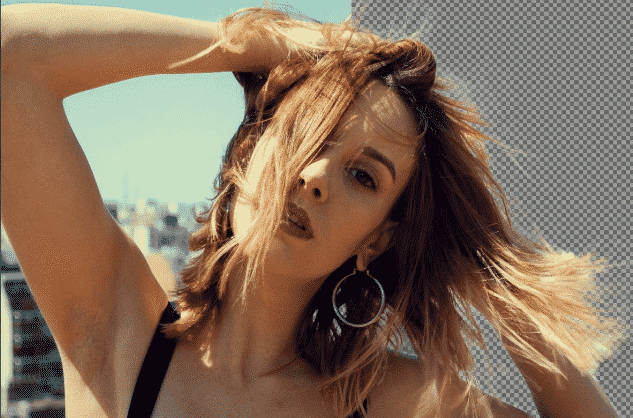 Whether you are a professional photographer or someone who is super photogenic, removing background from images is the most tiresome and unproductive task you have to perform. Only is there was someone who would do it for you.

Continue ReadingHow to Remove the Background of a Photo With One Click Using Remove.bg [FREE]

You should always keep updated with the latest technology trends to keep yourself relevant. Many new technologies are emerging and some have already built a strong foothold in the mainstream market.

Continue ReadingTechnology Trends That You Can No Longer Ignore In 2019 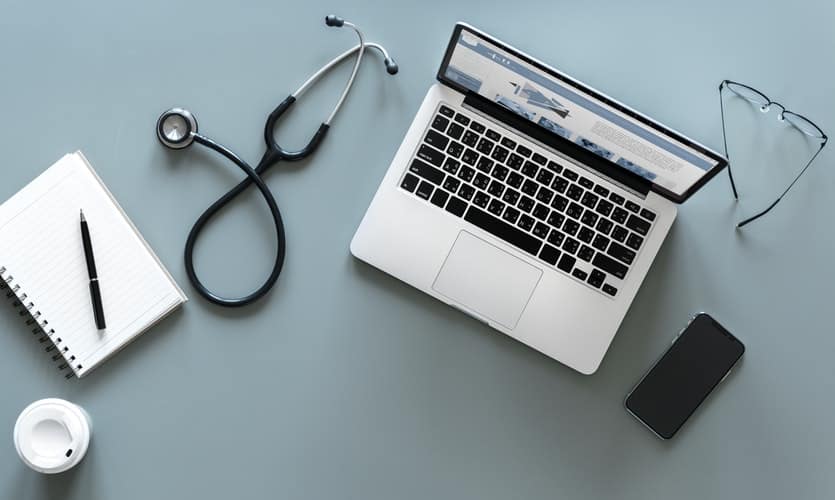 Although it is very likely that robots and computers will be more accurate in conducting critical medical surgeries that are subject to the minimal human error. 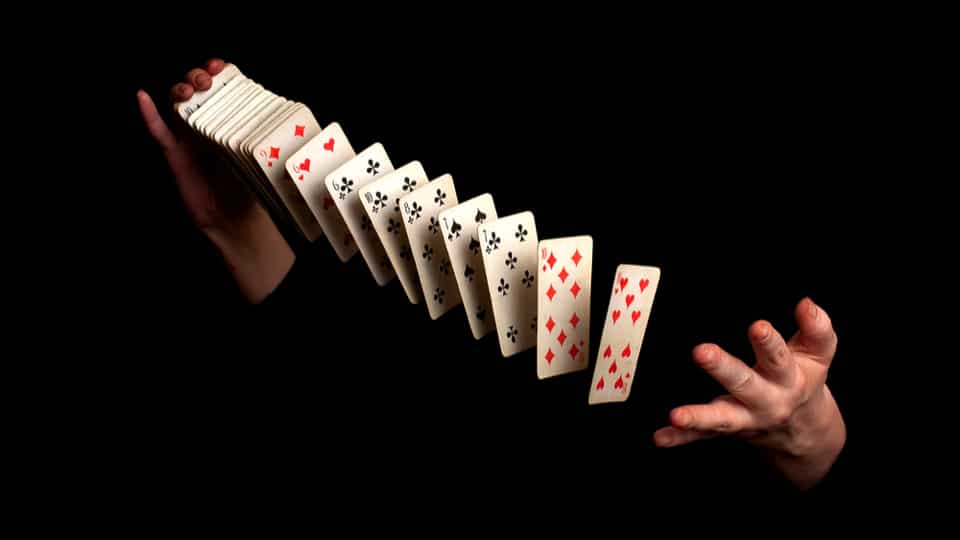 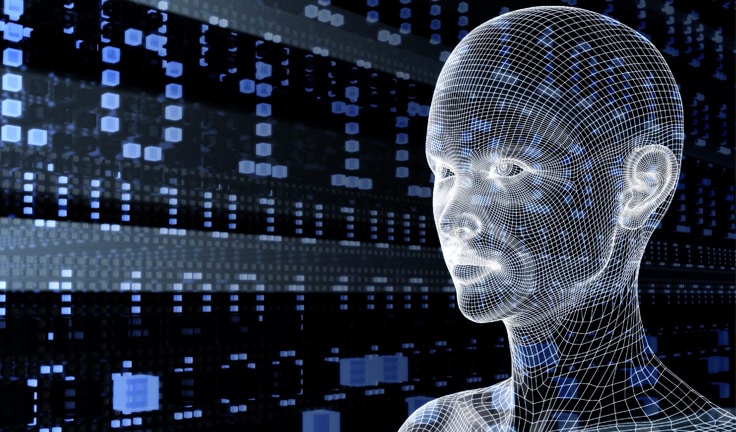 Back in January of this year, Google bought DeepMind, a startup focused on artificial intelligence and its possible future uses. Though the company has been relatively quiet on its efforts since then, work has been underway. However, lately Google has announced that it is partnering with Oxford University to improve its artificial intelligence.

As we delve deeper into the field of Artificial Intelligence (AI), there is an increasingly greater stress on creating human brain-like circuits. A new circuit called 'Neurogrid' is a significant step towards that goal as it imitates brain and is 9000 times faster than current computers.

Artificial Intelligence (AI) was a notion for lab researchers a decade or so ago. Today, each of us has a little part of AI in our handsets in the form of Siri, or Cortana or some other AI-based service. Stephen Hawking, the notable physicist, has now warned against the AI. 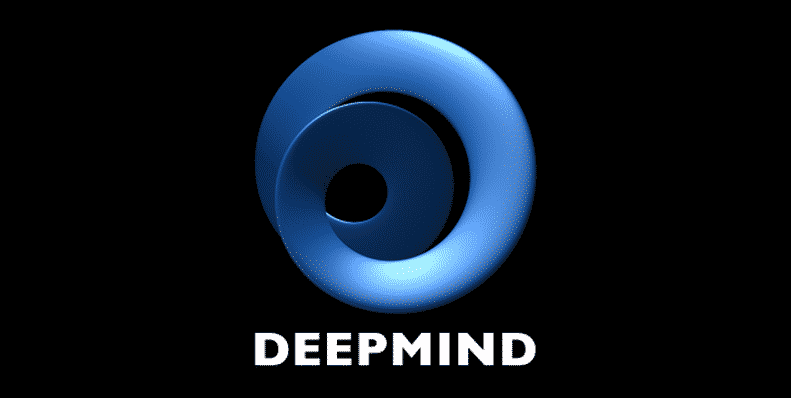 We have seen a flurry of startup acquisitions by Google in the last year or so. The company has apparently set its eyes on the future of robotics. The latest in the list is the acquisition of Deepmind, an artificial intelligence (AI) startup.