How to Turn Off Augmented Reality In PoGO

Although AR++ Mode makes Pokemon Go a fully immersive game, it isn’t a perfect match for crowded and poorly-lit spaces.

How To Upload Photos & Send Message In Instagram From… 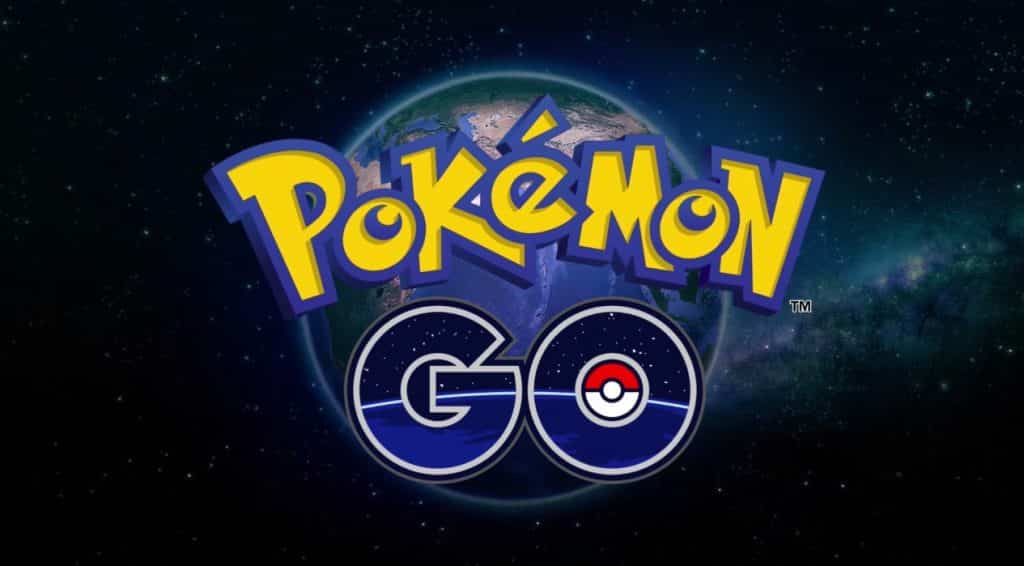 In poorly lit space the game might fail to detect the ground thus projecting very sloppy animations. On the other hand, the problem with crowded places is, they don’t have enough free space for you to completely dive into the immersive game-play.

What is AR++ Mode

Last year developers of Pokemon Go rolled out a new upgrade to the game which enabled Pokemon Go to be scaled out to the new world. How exactly you might ask.

This new upgrade makes Pokemons scale up in size and also react as Players approach them. But that not all. Players can collect Stardust and XP by sneaking upto Pokemons. This AR++ Mode requires ARCore. Apple rolled out this mode last December.

Although this upgrade added the certain futuristic feature to the game. Not everyone shares this feeling.

Not everyone is impressed with AR++ Mode. Some have already lashed out at the developers as this new upgraded makes it harder to catch Pokemons. Also, AR++ Mode requires setup time which might be very annoying at times. AR++ Mode makes Pokemon Go! nothing but more immersive which encourages Players to act out the proceeding of the game. This might not be a pleasant sight to people. 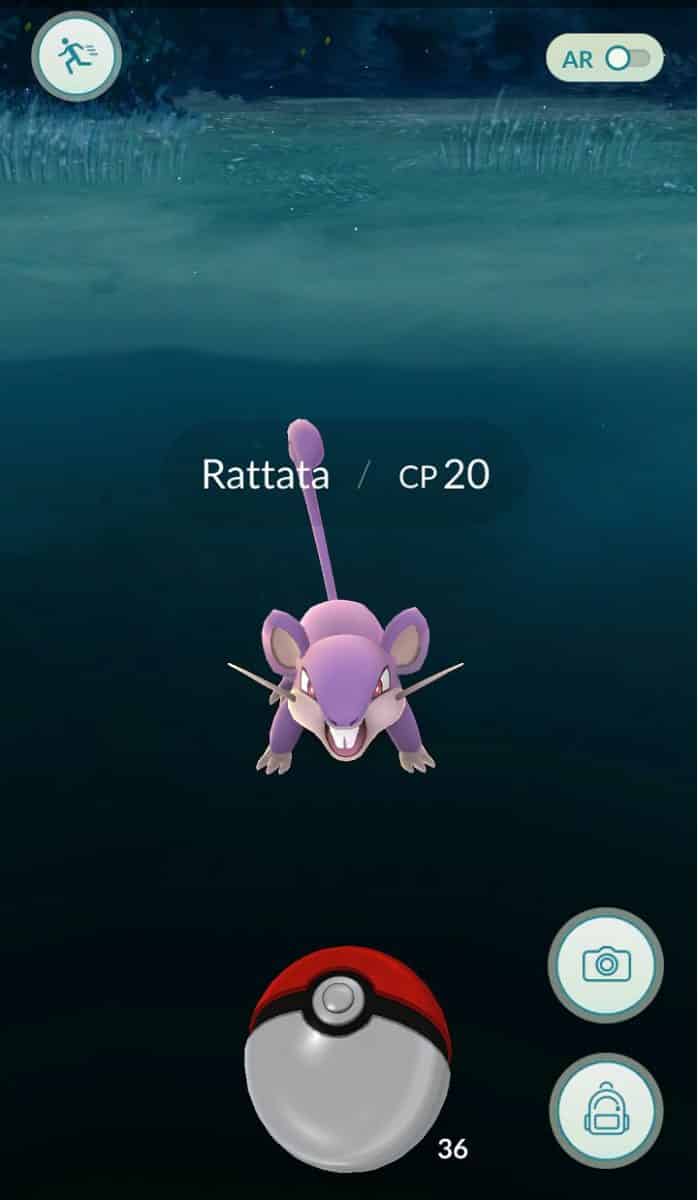 However, there is another method for disabling the AR++ Mode. This second method is convenient when you are faced with a very fancy Pokemon. You don’t want to miss the chance of capturing it by fiddling with the AR++ Mode. 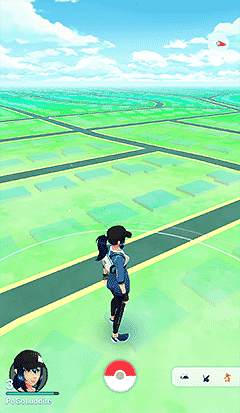 However, you have to admit the AR++ Mode isn’t that bad after all. If you can find a completely free space, the AR++ Mode is a must for the most immersive Pokemon Go! experience.

Best Apps To Manage Personal Budgeting & Save More In 2020

How to Lock Apps on Your Android & iPhone

How To Get Walkie Talkie on Apple Watch

How To Transfer File From iPhone to Mac

How to Turn Off Amber Alerts on Android Phones