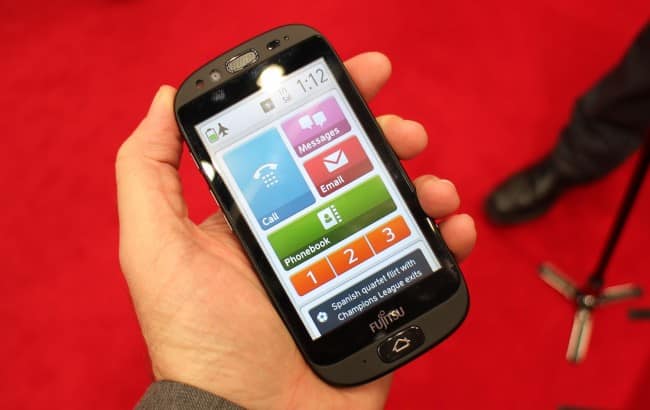 Mobile phones have undergone tremendous changes over the past few years. While the young folks have tried to keep up with all these trends, many seniors don't care to know much about the latest innovations in the smartphone or tablet arena. Now, Fujitsu is offering the Stylistic S01 Android smartphone, made for seniors. 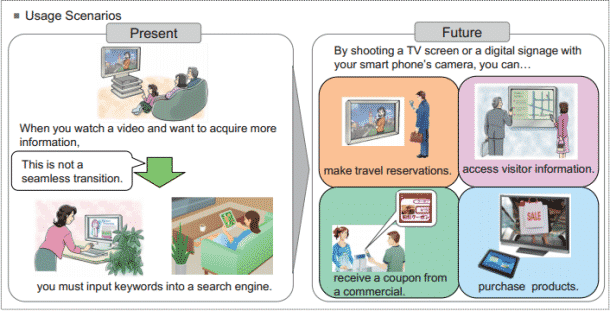 A number of hardware vendors have been trying to come up with newer technology which could accommodate the needs of advertisers. Especially when it comes to TV, the industry has undergone a radical change in recent years and advertising companies feel left out. Fujitsu has now come up with a technology which may entirely change the realm of TV advertisement.

What do you do with CDs and DVDs? Listen music, write Data, watch movies & lots of entertaining attributes to enjoy. Have you ever thought of any other alternative idea? Japanese electronics giant Fujitsu came up with an idea of recycling the CDs & DVDs into laptops. Aren’t you surprised!!! Well it’s not necessarily to be the disks that you needed. You might have old/damaged disks in your home which you are not using since long. Those wasted & unused CDs will be used in the recycling process for the generation of the bodies of the new Fujitsu notebooks.

Fujitsu has introduced a new scanner named ScanSnap S1300i. This is the smallest multi-page double-sided ScanSnap scanner. This portable scanner works with only one button. This super fast compact scanner has USB power option and can send scanned documents to Android and iOS devices and cloud-based services.

Digital security is a tricky business. Different governments and organizations keep upping the security of their system and installing newer methods to thwart hackers. But the hackers are able to come up with a crack in the security, one way or the other, and then exploit them. Now, a cryptography method which was considered ultra-secure until now has been cracked by a team at Fujitsu.

Recently KDDI has revealed the new Fujitsu Arrows Z ISW13F smartphone details. From Las Vegas to Barcelona, everybody have waited to see Fujitsu’s quad-core Tegra 3 smartphone and finally it has been shown on in Tokyo at AU's summer launch event. The phone is a quintessential champion of connectivity and supports CDMA, GSM / GPRS and UMTS, even WiMAX. 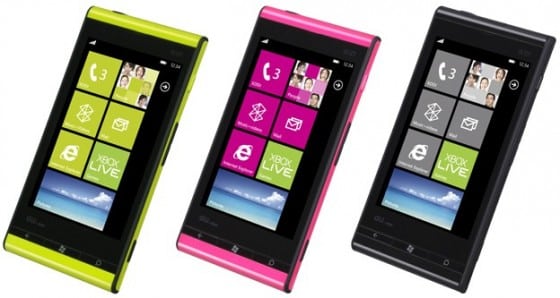 Fujitsu and Toshiba have been together into the Fujitsu Toshiba Mobile Communications, though the share of the two was quite disproportionate. Toshiba had a 19.9 percent interest in the company whereas Fujitsu had the dominant 80.1 percent. And now, Fujitsu has bought off Toshiba's stake, making it a Fujitsu-only venture and officially renaming it as a division of the company. 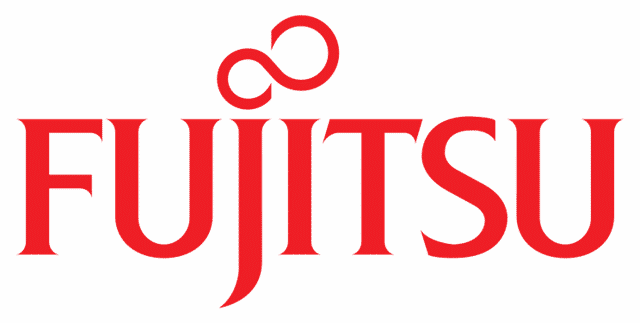 Some of us think that gone are the times when people would try to con other people over a call. Apparently, not very much so. Last year, more than $100 million were lost to such phone scams in Japan alone. So now, Fujitsu has developed a new technology through which, it is being claimed, a con artists can be detected when he makes a call to the victim.

Fujitsu has developed a new technology that allows for higher signal quality in fiber optic cables over longer distances. It consumes a whole lot less energy. The 'digital signal processing algorithm' can both compensate for waveform distortion and extend the range of long-haul optical signals. The algorithm allowed Fujitsu to create small size that can consume two-thirds less power throughout an entire network. 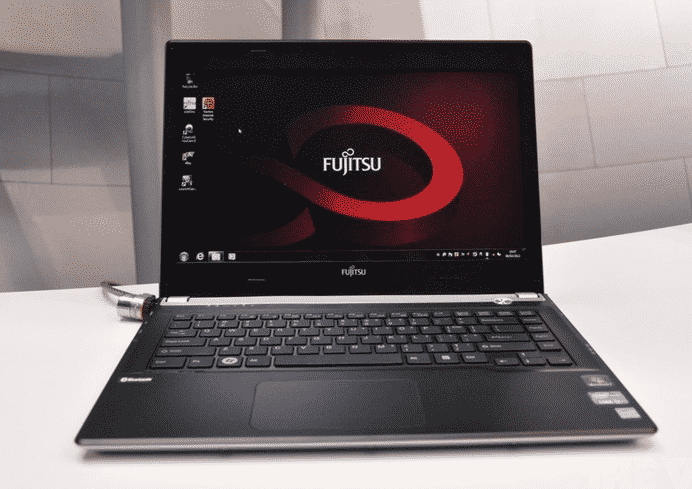 Fujitsu has just introduced Lifebook UH572 Ultrabook at CeBIT and Fujitsu is one of the companies showing off the diminutive laptops for the first time. The lifebook UH572 ultrabook will release this summer and it will come with low-voltage Ivy Bridge processors from Core i3 up to Core i7 . Fujitsu didn't declare the exact price of this lifebook.