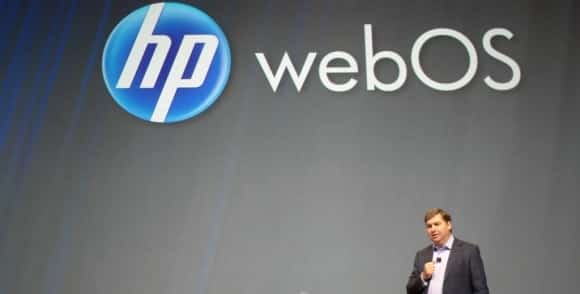 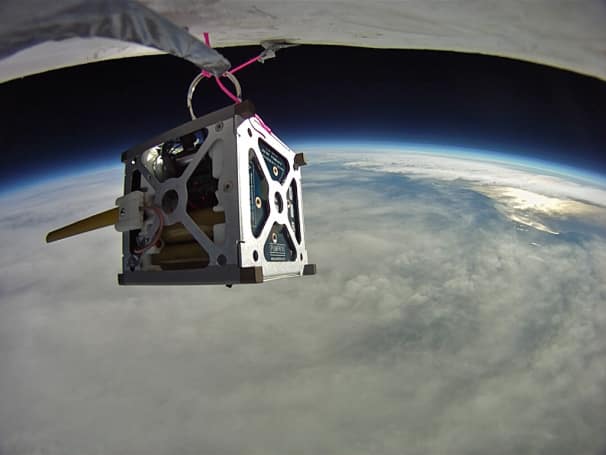 A team at NASA’s Ames Research Center in Moffett Field, California, is developing a miniature satellite named “PhoneSat”. The most interesting thing is that the PhoneSat satellites will be powered by Google's Nexus One and Nexus S smartphones. The project PhoneSat is been aimed to launch the “lowest-cost satellites ever flown into space." Possibly, the PhoneSat may launch sometime in late 2012.

Like all Nexus device, the bootloader is easily unlockable in Galaxy Nexus without any hack. In the Galaxy Nexus unlocking is done in a few minutes once you have installed the right tools and in this tutorial I will show you how. The process is very easy to explain and it will work no matter which operating system you have on your computer because the files you need to download are supported for all three major operating system Windows/Mac/Linux.

Continue Reading[Tutorial] How To Unlock The Bootloader In Galaxy Nexus 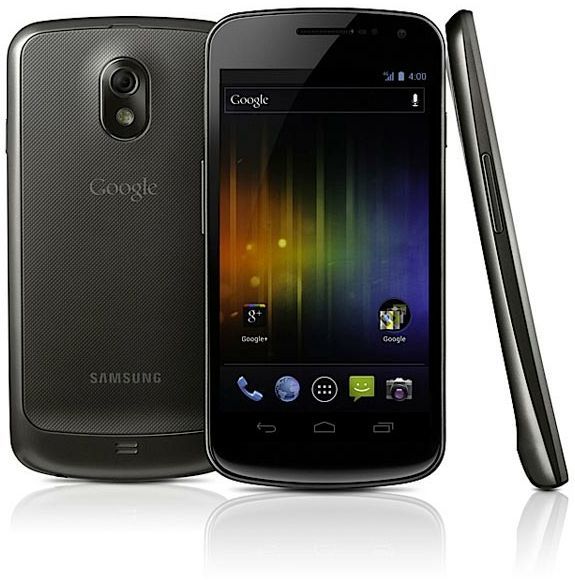 Earlier we have published many news regarding Apple vs Samsung's patent violations. The more days are passing, the more the battle between this two giants are getting deeper and interesting. A couple of weeks ago, Galaxy Nexus was banned in the US. The latest news is that the Court of Appeals for the Federal Circuit has suspended that sales ban of Galaxy Nexus in US temporarily.

Google has sidetracked Galaxy Nexus smartphone from its Google Play store suddenly. The company removed the purchase button from Galaxy Nexus page and put a 'coming soon' message instead. Customers will, however, get a new version of Galaxy Nexus next week. It will be with Android 4.1, Jelly Bean.

We have been watching Apple and Samsung fighting for a long time regarding patent issues. None of this companies were accompanied by a third company for assisting them handling the battles. But, according to The Korea Times, Samsung has confirmed that the company is working with Google to fend of patent infringement claims made by Apple. Now, Samsung and Android creator Google are "working closely to create a united front" in the face of legal challenges from Apple.

Android fans are joining on a silent movement against Apple called #BoycottApple on Google+. More and more furious comments are coming from them. Google-centric social networking sites have also joined on this protest. It is now the 2nd most favorite trending topic on Google+. Some reactions are also coming from Twitter users. Though the numbers may not be so huge in terms of real users but yet can be influential. 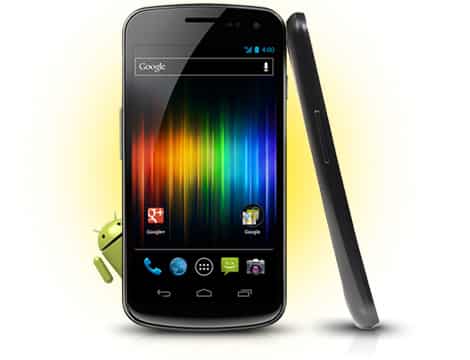 Google's flagship device, Galaxy Nexus and other devices in the Nexus lineup have been quite a hit with the world of Android users. While Galaxy Nexus and Nexus S were initially through carriers or non-Google retailers, Google has been selling the Nexus One device directly through its site. The device was sold as unlocked. Now, it seems that Google plans to expand on this strategy. 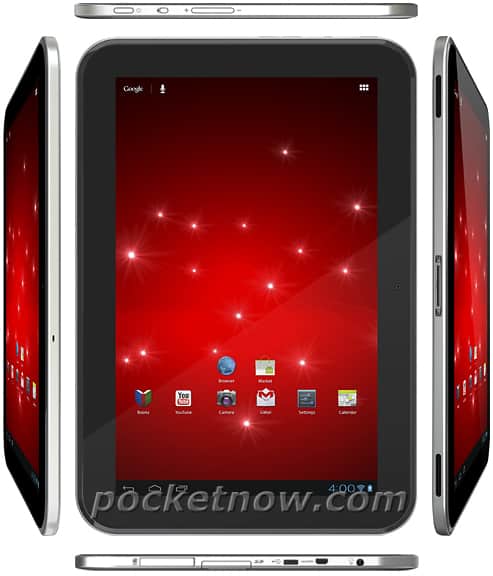 A few images of an alleged Galaxy Nexus tablet have made their way to the internet. Analysts, naturally, have scanned these images in detail to see if they reveal any credible information. A number of compelling arguments have been cited as to why it is indeed the Galaxy Nexus tablet. But then, there are very strong contentions too. The images are posted below.