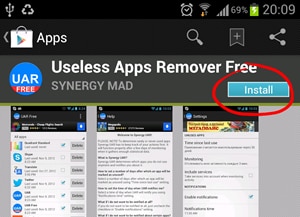 If you have installed too many apps on your Android device and you are not quite sure which one's you really need and use here is a tutorial which will help you to determine which apps in your Android system your are not using anymore. Once you determine those apps you can simply uninstall them with a push of a button. 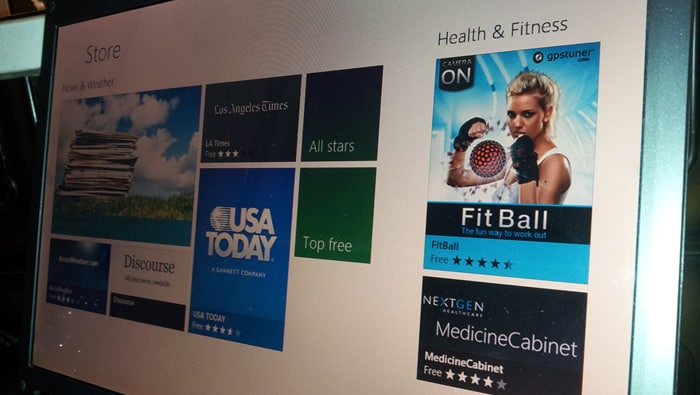 Thanks to integration of Microsoft accounts inside upcoming Windows 8 operating system, you can easily access your data from any Windows 8 device by simply logging in to your Microsoft account. This also means that content which you have purchased from Windows 8 Store can also be installed on any other computer running under Windows 8 and in this tutorial I will show you how to sync your purchased content.

You have migrated to the operating system Windows 7 and you have problems running some of your old software? Before trying to buy new version of that same software (especially if it's not freeware and very expensive) try to used Windows 7 compatibility wizard which will help you to resolve compatibility issues with Windows 7. In this tutorial I will show you where you can find this tool and how to use it.

Google's release of Android OS 2.2 "Froyo" also fueled competitive heat directed at iPhone, although Apple continued selling a record number of iPhones in the first calendar quarter of 2010, and largely focused attention on the new iPad in the second quarter. With Apple now gearing up for the launch of iPhone 4, the question is: will Apple's new smartphone be good enough to stand out in a market bathed in Android news, or will competition from Android devices shatter when iPhone 4 hits the market?