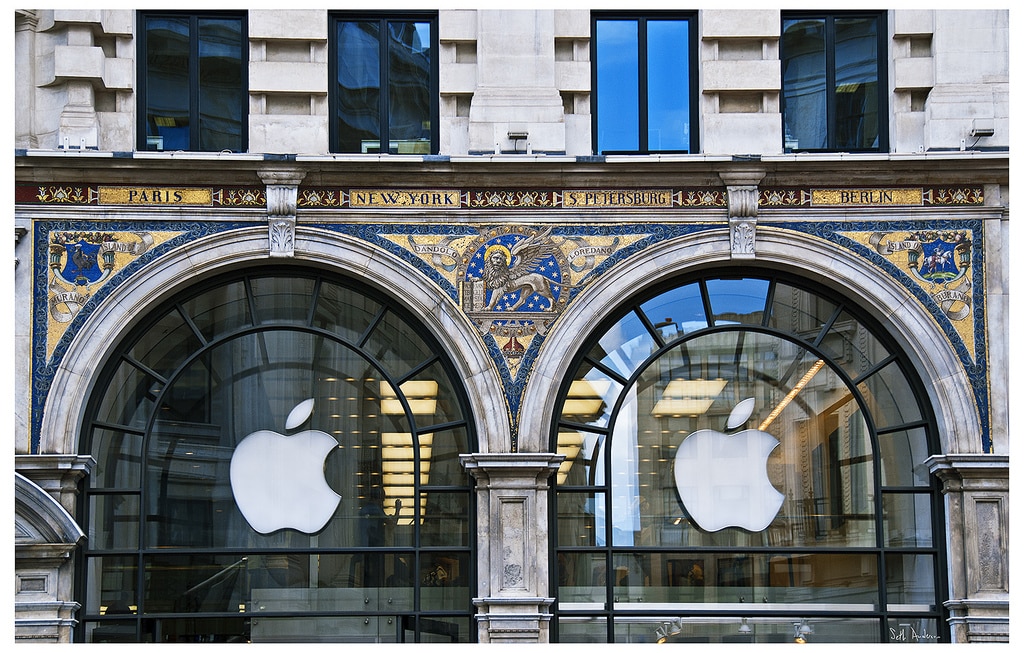 While most of the world has been waiting for the Santa to deliver them iPad 2 as Christmas gift, it seems he may have more than just the tablets in store for them. As it is, Apple has announced it’s Black Friday deals on a number of products including iPad 2, iPod touch, MacBook Pro and MacBook Air. Although the discounts are quite lucrative and are offered on a range of Apple products, a slight disappointment for Apple fans is that iPhone stands at it’s standard prices. Perhaps this is because iPhone is the hottest-selling Apple product and needs no discount-love to boast the sales. Nonetheless, the users have been expecting the best deals on iPhone this Black Friday but they are in for a disappointment.

Finally, the greatest discounts are offered on all models of MacBook Pro and MacBook Air. You can have any of them at a price which is $101 off the original price. So if you were planning on making a purchase of any of these laptops, now is the best time of the year.