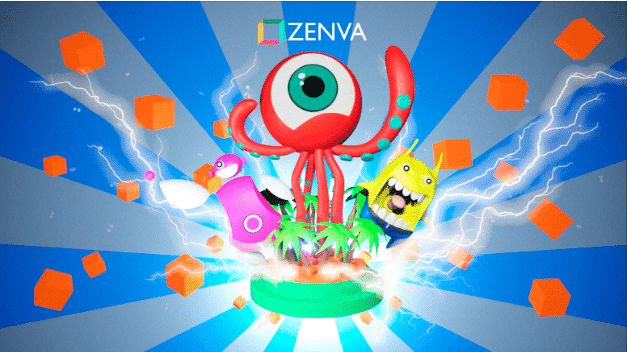 Why is coding important? Because it helps you understand how the digital world works, in fact, the entire digital world is built upon and operates on programming languages. Some argue that coding knowledge is literacy in the modern age. It is also highly recommended to learn to code at a very young age. But don’t worry if you are in your mid-30s, Bite-Sized Coding Academy will help you learn Python in the easiest way possible.

Anyone who has tried to learn to code has considered buying a bunch of books. Learning by reading books on programming is the most mainstream way to learn programming, no doubt, and of course, it can help you reach your goal. But who said it is the most effective way to learn to programme. Books contain large passages of text, which might be too hard for some learners. We don’t think they are slow at learning, we think that books aren’t suitable for their learning pace.

But that doesn’t mean they can never learn to programme. We don’t believe programming is the exclusive forte of the smartest people, rather programming is possible by anyone and at this age, everyone should have the basic concept of programming. And that is where Bite-Sized Coding Academy comes in.

Anyone who has some knowledge about programming knows about Python. Python is a general purpose programming language. But why is Bite-Sized Coding Academy focusing on Python? Because Python is much easier to get started and master compared to languages like C++ or C.

Python is also used extensively in Data Analysis, Machine Learning and AI – areas that are growing at an astonishing pace. This explains why Python developers are one of the most sought after today and are one of the best-paid software engineers, earning over $100,000 annually!

Why is Bite-Sized Coding Academy better? Because you will never feel like you are stuck with it. Many online resources and programming courses offer video walkthrough and explainer videos. But having video resources doesn’t necessarily mean you will be able to absorb all the information. The pain is felt hard when you buy an online course or enroll in a course only to find out the course material isn’t working out for you.

Toyota goes short circuit with robots for the aged