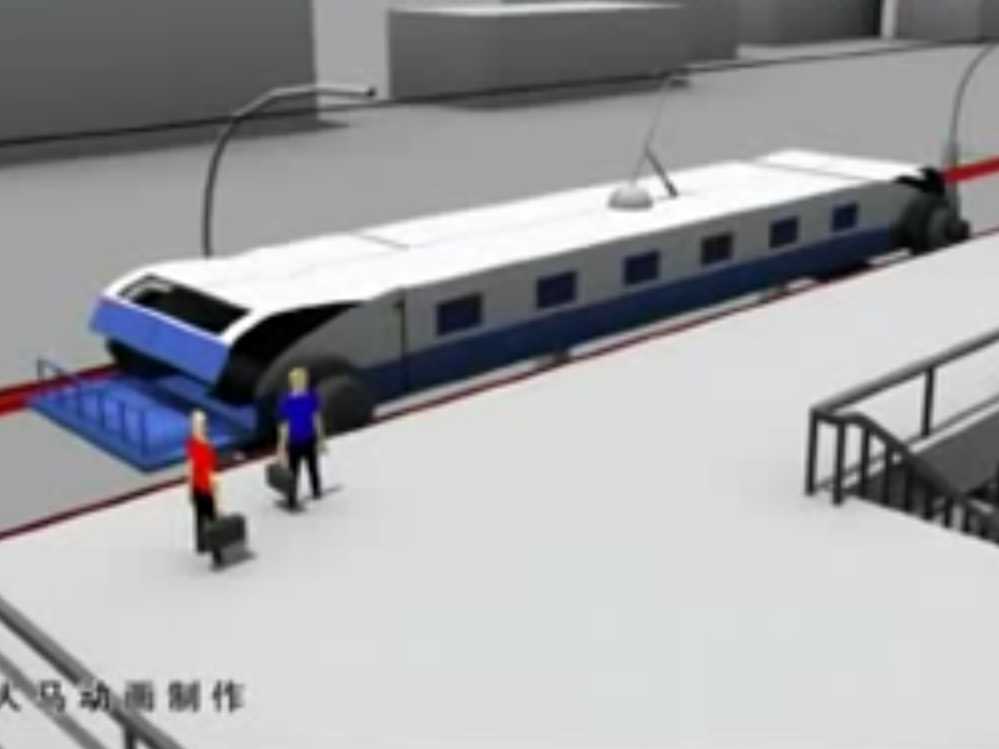 Modern-day trains are all about speed and timeliness. So a new concept video from China now envisions a train which never stops to pick or drop passengers. Rather, it simply relies on attachable compartments to do so. The idea is certainly futuristic but it appears very possible and may well be the future of trains. Here is how it works: the train passes a station at its full speed. At a height which is approximately the same as the train’s roof, is another rail line which contains a single compartment.

Similarly, if any passengers have to board the train, they move from the station to the compartment which will be attached to the train as it passes. This is certainly a very impressive concept and the video posted below explains it well. However, it remains to be seen how practically and financially viable such a concept trains turns out to be.

Intel To Build Up A New Factory

February 20, 2011
Loading...
Go to mobile version
We use cookies to ensure that we give you the best experience on our website. If you continue to use this site we will assume that you are happy with it.OkPrivacy policy