Traffic lights are a big contributor to traffic congestion. Calculation says people waste one week per year sitting in traffic. But Ozan K. Tonguz, president and CEO of Virtual Traffic Lights believes that if system of traffic lights is improved then the traffic jam could be decreased a lot. Tonguz’s team has been developing a system called Smart Traffic Light for the past three years that can reduce commute time of up to 60 percent. 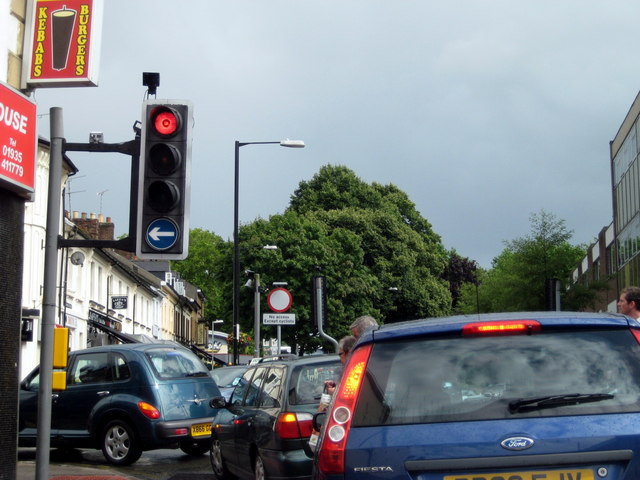 The concept of Smart Traffic Light technology is awesome. The system utilizes vehicle-to-vehicle communication to maintain order in the intersection. Each car will be able to communicate with other cars. There will be a short range technology which shows the drivers how many cars are coming from each direction and which direction those cars plan to turn once they reach the intersection. At then the technology starts directing the traffic and allows the largest groups of cars to travel first, the second largest groups in second and thus so on. Instead of looking to the traditional overhead traffic light, the driver will see a green or red indicator on the dashboard of the car.

Tonguz’s team has been developing this Smart Traffic Light system for the past three years and found that 40 to 60 percent traffic jam can be reduced. Tonguz’s team is preparing for addressing some big issues including – how to first implement the lights, how the system will work in real cities on a large scale and how the system will deal with pedestrians and cyclists.

What do you think will this technology be able to cut commutes? Share your thoughts with us.

German Police Stopped Man With Mobile Office In His Car, But Found Law Wasn’t On Their Side