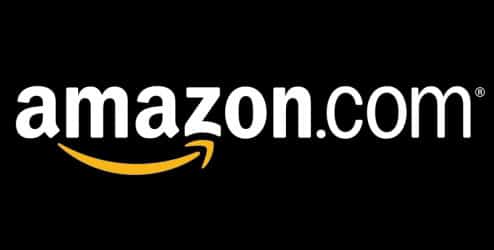 Amazon and Newegg are the among the leading retailers in the US. Amazon continues to take the crown of being the top retailer while Newegg comes in second, although it was launched as recent as 2001. The holidays is the hottest season for nearly all online retailers with the sales boasted significantly throughout the winter holidays. Here we have the list of items which were the hottest sales during holidays on Amazon as well as Newegg. Amazon is the top e-retailer in America. The most notable sales on Amazon this year have been Kindle Fire and the related products. Released a month or so before the holidays, Kindle Fire really was on fire during the holidays as it climbed to be the top-sold item on Amazon as well as Best Buy. The result of such rapid Kindle Fire sales was that the sales of Kindle books was also triggered hugely, resulting in a 175% growth in the sales of Kindle books, over one year. Here are some of the top-sold products on Amazon during holidays.

Amazon best-seller list:
– Electronics: Kindle Fire was the top sold item in the category of electronics. According to Amazon, it was selling one million Kindles a week during the holiday season.(Amazon link)

– Kindle Books: The Hunger Games, Catching Fire and The Litigators (Amazon link)were the most popular books sold for Kindle devices during the holidays.

– DVDs: Not surprisingly, Harry Potter and the Deathly Hallows, Part 2 (Amazon link)topped in DVD sales, accompanied with Bridesmaids(Amazon link) and ‘The Help’(Amazon link).

And now let’s take a look at the list of top-selling items on Newegg. Although Newegg is hailed as a general e-retailer, it’s main strength lies in tech-related items. Naturally, the top sold items on Newegg during the holiday season were different electronics and PC hardware items.