Apple is typically known as a company that isn’t driven by the market and rather, goes by its own decisions. However, an internal email from Apple now reveals that its employees are concerned about the increasingly tough competition. 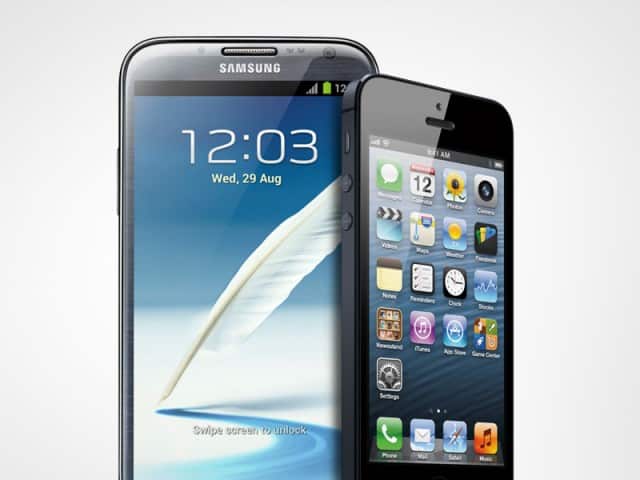 The competition is primarily posed by the Android vendors. And a key reason why some think Apple is at a disadvantage is simply that the company hasn’t dished out any smartphones with large displays. For long, Apple has stuck with the 3.5-inch display size and most recently, notched it up only to 4-inches.

Some of the Android handsets, on the other hand, pack 6-inch displays or even larger. Late Jobs said that the original iPhone display size was the best size for a device meant to be a smartphone. Although this philosophy has stuck Apple to smaller iPhone sizes and still kept the company immensely successful, it hasn’t proved very accurate. Larger devices such as Samsung‘s line-up of Note devices have proved very popular among the consumers.

This competition is something Apple employees care and worry about. An internal email sent by one member of Apple’s sales force to another is titled, ‘Competitors have drastically improved their hardware and in some cases their ecosystems.’ The email had to be revealed as part of a court hearing and according to it, larger displays are a popular consumer trend and Apple is losing competition by not adhering with it. Apple’s Phil Schiller was quick to note that he didn’t agree with the contents of the email neither does it represent Apple’s policy.

This bit of news is rather intriguing on top of numerous reports which have emerged in the recent months and which claim that Apple is readying 4.7-inch and 5.5-inch iPhone versions.