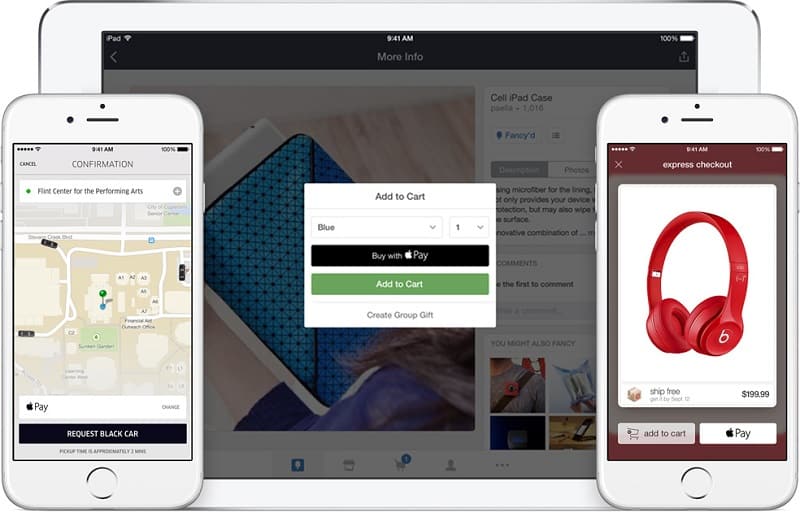 Apple CEO Tim Cook has announced that Apple Pay will be available from this Monday, 20th October, with 500 new banks and companies like Uber, Airbnb, Target and Groupon. During the iPad Air 2 and iMac Event in Cupertino, Tim Cook circulated about the Apple Pay which was revealed last month, but will be launching next Monday. He informed that Apple has singed more 500 banks to support the new service. Apple Pay might change the whole way how we pay for things as Tom Cook said “We think it’s going to be profound”.

Some names of support companies have been shown during the event those have confirmed their support with Apple Pay and those are including StubHub!, OpenTable, Chairish, Panera Bread, Tickets.com, Hotel Tonight SEPHORA, Disnep Store and even STARBUCKS. Almost 220,000 companies and retailers have already accepted the contract of Apple Pay. New iPad Air 2, iPad mini 3 and iMac arrives with Apple Pay configuration and previously announced, iPhone 6, iPhone 6 Plus and Apple Watch will support it as well. It will secure the total purchasing system as you can use Apple Pay for both Online payments and physical transactions.