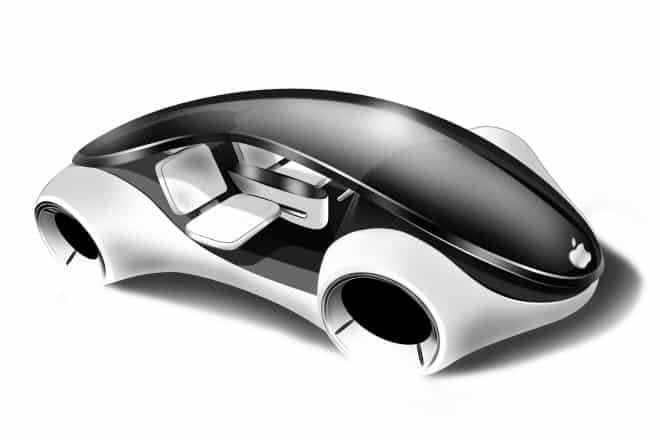 Apple is reportedly looking for a large 800,000 square foot real estate to purchase for its autonomous car project. The rumored Apple car project which is codenamed as Project Titan, can be started in the San Francisco Bay Area. The Hudson Pacific Properties Inc is the Bay Area’s largest landlords in the San Francisco Bay Area. According to Victor Coleman, the chief executive of the company, Apple is seeking large expanses of real estate. The Hudson Pacific may have just tumbled the beans at the next steps of Apple’s property searching call as The Wall Street Journal has stated. They have also mentioned that Google parent company Alphabet and various other car manufacturers, like Tesla and Mercedes-Benz are hunting for more space as well. During last months, Apple has been leasing huge property for the ‘Titan’ electric car project in the same area. Apple chartered a former Pepsi bottling plant in Sunnyvale, California in March. Around the first month of this year, Apple got the approval from the San Jose City Council to build a 4.15 million square foot campus in San Francisco Bay Area.