Recently, Apple and HTC have struck a deal regarding their patent disputes. After that, Samsung filed with the court that Apple should reveal the details of the deal since it may be relevant to the former’s litigation against the latter. The court has now ordered Apple to comply with Samsung’s request. 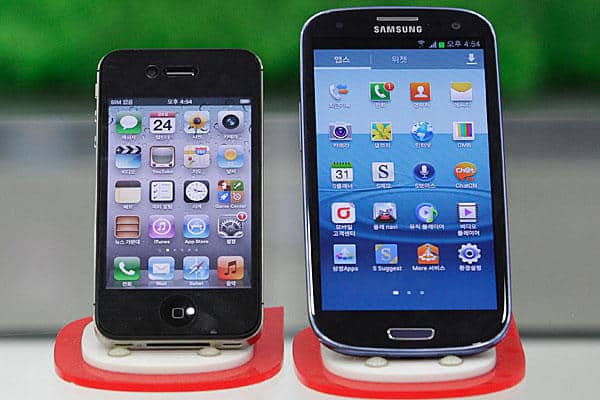 The details of the deal that Apple and HTC struck are very significant because it includes a 10-year patent licensing agreement between the two. Samsung is banking on the possibility that the deal include patents which had been the cause of feud between itself and Apple.

That way, it will be able to prove to the court that Apple is settling patent disputes elsewhere through licensing agreements and that it should do the same towards its disagreements with Samsung. Courts generally prefer having patent disputes settled through licensing agreements and once Samsung convinced the court that Apple is open to such a course, by citing the example of HTC deal, the court may as well rule so.

Acting on Samsung’s request to have the details of this deal revealed, the court has ordered Apple to provide a full copy of the agreement without any delay. The copy will be a ‘Attorneys-Eyes-Only’, so we may not get to hear too much about it. Yet the details are certainly going to affect the ongoing litigation between Apple and Samsung.

Notching the legal heat higher between the two companies, the CEO of Samsung has also recently remarked about his company’s patent disputes with Apple, claiming that without Samsung’s wireless patents Apple could never have created iPhone.