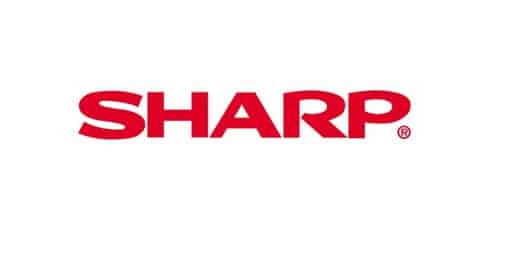 Dell had been actively pursuing litigation against Sharp over its TFT business in Europe and North America.  As it turns out, Sharp seems to have decided that taking the legal course may not be in the best of its interests and has rather decided to pay a whopping sum of $198.5 million to Dell and other two other companies. The details of the case are rather obscure. One very likely possibility is that this case against Sharp is somehow linked to the accusations that surfaced a while ago, claiming that LG, Sharp, Chungwa Picture Tubes, Toshiba and Samsung had joined hands to fix LCD prices, something which was naturally against legal bounds.

In fact, ruling on these accusations have been quick as Toshiba was found guilty of the charges and has been asked by the court to pay $87 million in damages. Toshiba, however, has decided to continue its legal battle.

Its perhaps this that may have persuaded Sharp to settle the issue once and for all. According to the company, after ‘comprehensively considering the American civil justice system’, it has decided to go along the path of settlement. Whereas we do know Dell is one of the companies who will be receiving the settlement sum, the other two companies are unnamed.

However, all indicators point to the other two companies being Nokia and AT & T as both of them had also started legal action against Sharp. Sharp hopes to pay the settlement money by the end of March 2014 and then include it as quarterly loss.

Google Joins Samsung To Stave Off Patent Attack From Apple