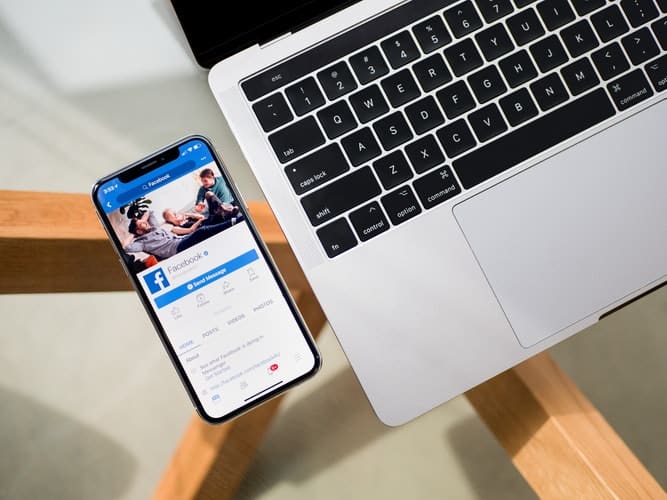 Unless you live in a cave, you have heard about Facebook sharing data of its 50 Million users with the Political Consultancy firm Cambridge Analytica. But there is a little correction to what you heard throughout last week. The actual figure is not 50 Million. Facebook apparently shared data of its 87 Million users. What is the Controversy About?

A Cambridge Academic built an app- a personality quiz- and posted it on Facebook. Around, 270,00 people downloaded the app. Wait! Then why are all the major Newspapers reporting the figure to be 87 Million?

Well, this is because the app not only traced the interactions of those people who downloaded the app, but also all the people on their friend lists. This made it possible to reach, as reported before, 50 million users. But on Wednesday, Chief Technology Officer of Facebook  Mike Schroepfer admitted that the actual figure was 87 Million users.

How does the App Works?

As described by Christopher Wylie the app-This is Your Digital Life- crawls through users profile and collects any data it finds. Afterward, it uses an algorithm to identify the personality of individuals. Cambridge Analytica was able to create psychological profiles of Facebook users just by examining their interactions on the platform. The creator of the app passed all the data to Cambridge Analytica. Sharing data of users with a third party is against the rules of Facebook. Once Facebook found out what Cambridge Analytica was doing, it asked the firm to delete all the data it has collected. The political consultancy firm Cambridge Analytica stated that it had deleted the data as soon as they were made aware of the situation. However, various sources reported that it did not delete all the data that was collected.

However, the fatal mistake Facebook made was, it did not disclose the issue to its users. Not even to those who were the victim of it. As a result, users are coming out and expressing their rage on Twitter. The hashtag #DeleteFacebook was trending on Twitter. On the other hand, the share prices of Facebook is dropping sharply. And now as Facebook CEO Mark Zuckerberg is expected to testify on 11th April, the situation will most likely get worse.

In a press conference, he said that the responsibility of how to use Facebook lies completely with the users. He later admitted that he is wrong. He further clarified that given the current situation, Facebook should reevaluate its responsibility towards users. Their responsibility doesn’t end with launching new features and tools. Facebook needs to take full responsibility for the outcomes of how people are using their tools.

Mark Zuckerberg has said that his CTO and CPO will communicate with countries other than the USA.

Facebook has introduced some new features in the wake of this scandal.

Despite all the drama, Facebook has not held any of its employees accountable for the misuse of user data. This can severely damage public trust over Facebook. We can only speculate how Facebook fights these allegations. But undoubtedly, Facebook needs to be more transparent in their operations to regain public trust.

Apple Pay Will Be Available From Monday With 500 New Banks