Google Says It Will Surprise Us With Announcements About Google TV

Google has been dabbling with the development of consumer products and devices for some time. In some cases, the devices did become a success and yet in other, they were a total failure. Now Google seems to be betting heavily on yet another consumer product, Google TV. According to Google, it has some ‘big announcements’ regarding Google TV. We have been hearing about some new additions to Google TV for some time. It may be that now Google may finally reveal the magic it promises to deliver through Google TV. 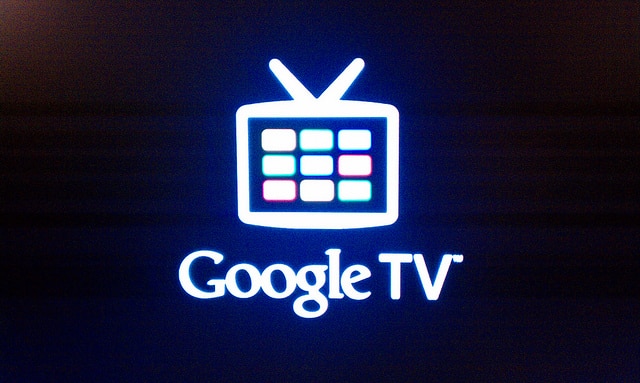 This is what Apple announced on it’s Facebook page, “Get ready for Monday, we have some big announcements!” So what exactly will the changes to Google TV be like? It will be most probably be introducing a home entertainment device that can be used to wirelessly stream music throughout the home. We don’t know much beyond this about this particular device.

We are hoping that come Monday, Google may finally reveal the details about this device and tell us more about it’s functionality and features.