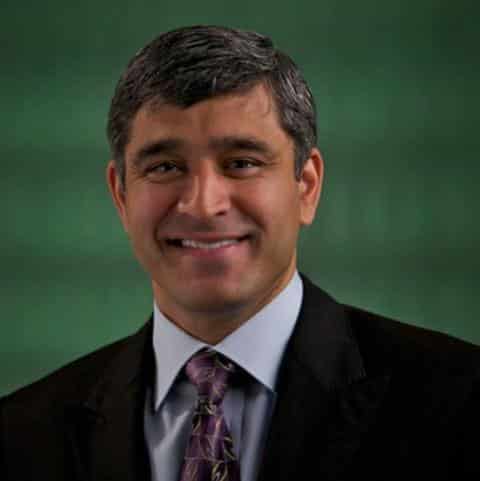 We have seen some big revolutions in Enterprise, a unit of Google in 2012. But seems like, 2013 will be even bigger. Amit Singh, Vice President of Google Enterprise has said in an interview that the goal of Google is to grab 90% Office users from Microsoft in 2013. Details inside. Few days ago, AllThingsD sat down with Google Enterprise Vice President Amit Singh in his Mountain View office to discuss the direction and plans of the Google Enterprise team. In that interview Mr. Singh focused and stressed on Google Apps. In 2012, Google introduced its fabulous Google Drive (it enables Google App users to store almost any type of document “in the cloud”), and Compute Engine (a strong competitor of Amazon Web Services and Microsoft Azure). Apart from these amazing apps, Google introduced many amazing apps in 2012.

According to Mr. Singh, in 2012 Google Enterprise “broke the barrier and got large-scale customer adoption” and Google Apps had impressive growth across all of its markets. With that continuous growth, Singh believes Google now has the ability to dominate the enterprise market and the company can effectively steal Office users away from Microsoft.

Amit Singh said, “We know the gaps between our features and theirs. We’re improving them week by week. We’re going to get to the 90 percent of users who don’t need to have the most advanced features of Office.”

For the full interview, go to AllThingsD.

AT&T Gets Patent to Monitor and Track File-Sharing Traffic

What Not To Expect From This WWDC 14