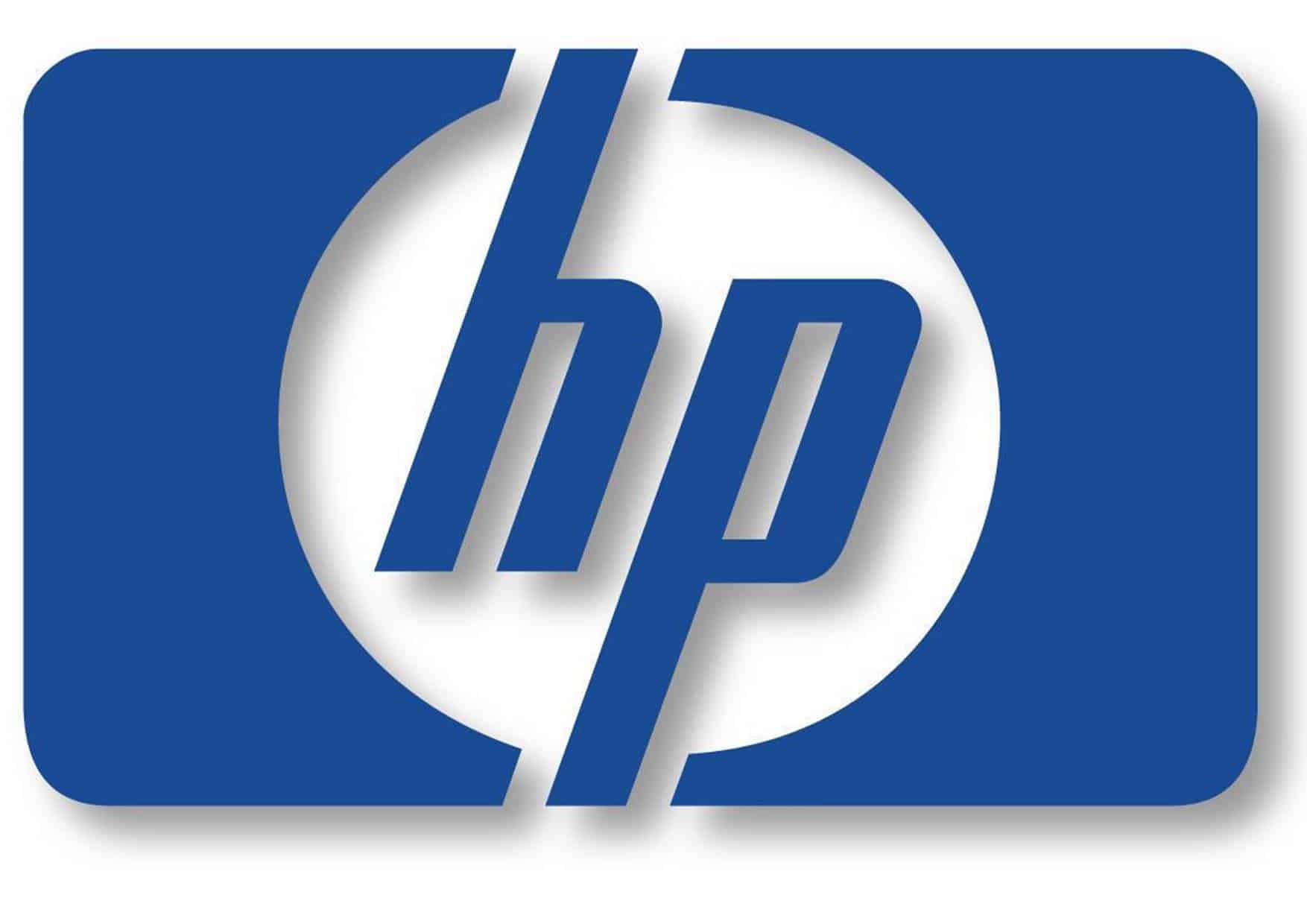 HP had a rather abysmal experience in the smartphone market in the past. The company’s smartphone venture failed entirely and HP was forced to retreat out of the smartphone arena. Now the company is gearing up to re-enter the competition since it’s essential to its survival. HP’s Senior Director Consumer PC and Media Tablets for Asia Pacific, Yam Su Yin, recently talked about where HP is headed in the coming days. According to him, the primary focus of HP right now is tablet PCs, notebooks and all-in-one machines.

However, he also hinted that HP has not given up on smartphones yet. We have been hearing for a while that HP is working on a smartphone, although the company hasn’t confirmed any such developments so far. When probed about this, Yin said, “The answer is yes but I cannot give a timetable. It would be silly if we say no. HP has to be in the game.”

But it is hard to state how successful HP will be in its re-launch into the smartphone arena. We have seen even the likes of BlackBerry fail to gain much traction in the smartphone market, for the sole reason that the company offered too little, too late.

At the same time, the survival of most PC vendors is now increasingly dependent on their success in the mobile market. Any given PC vendor must succeed in either the smartphone or tablet arena if it wishes to survive in the coming years. Although it makes sense for HP to still keep an eye on the smartphone market, the company will have to strive really hard to dish out an extra-ordinary product if it intends to take on the likes of Apple and Google.

Samsung Says It Has Nothing To Do With Anti-Apple Protest