HTC has announced $100 million funds for virtual reality accelerator program called Vive X. According to VR Focus report, this fund is designed for helping the developers in order to ensure the growth of virtual reality around the world. 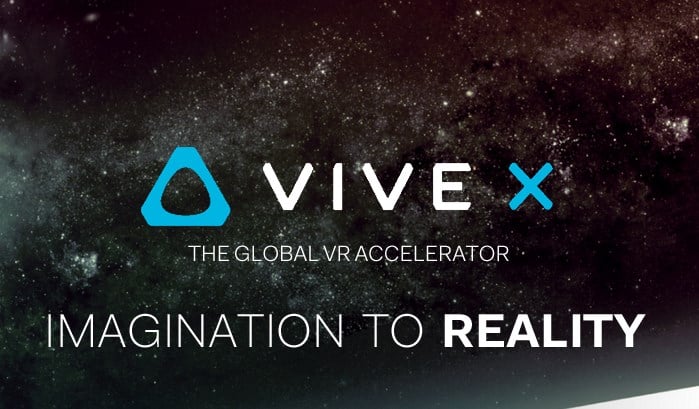 HTC stated at a press conferenced in China that it will be allocating $100 million in this accelerator programs which will be located in Beijing, Taipei and San Francisco. Along with the hard cash, accelerator participants will also get a chance to associate with investors as well as guidance from mentors who are highly experienced in VR space. Any VR startup who build apps, VR accessories or content, they can apply for this fund. Although, the company is calling the scheme as a global VR accelerator, but it clearly shows HTC is really committed to enhance the virtual reality.

At the beginning of this month, HTC inaugurated the Vive virtual reality headset system. The inauguration has gone pretty steadily for HTC comparing to the issues that Oculus reef has been facing so far. The Vive features completely motion-tracked controllers as well as utilizes room-scale tracking that allows you to express physical movements to in-game motion.

The applications are already live on HTC’s website. Any developers who are passionate about virtual reality and interested in working with HTC, they are invited to try it.

Apple And HTC Finally Reach An Agreement On Patent Disputes