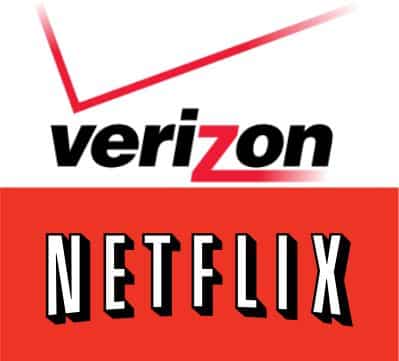 A new rumor has found its way to the top and keeps enticing people all over the web. Big shot Verizon is seeking to make an offer and buy Netflix, who has been in shallow waters lately. Why would that makes sense, you ask. Well because, if we listen to anonymous sources close to the company, Verizon is looking to launch its very own streaming video offering, next year! Even Verizon Chief Executive Lowell McAdams recently stated that the company is scaling back its FiOS TV and Internet service in order to go after wireless partnerships. Also Netflix has been doing very poorly lately. For example its shares fell to the ground this week, dropping as much as 5% before somewhat recovering as the day came to an end, down 3% at &68.14 on the Nasdaq. It’s interesting to have a look at Verizon’s financial reports, as well.

It also seems that lots of people are aware of the move, and are choosing to talk about it. Two individuals close to the deal, announced that the package of programming would be pretty limited in scope and another one that the movies offered would resemble Liberty Media’s Starz Play and Viacom’s Epix. Another theory states that the service might even include children’s programs, with the blessing of a partner like Disney or Viacom.

Whatever Verizon decides to do, what’s clear until now is that the telecommunication company plans to keep the audience in the dark, so far, while working on the plans of integrating online TV streaming. According to Deadline, the move doesn’t make perfect logical sense because as they put it: “It would be far cheaper to buy Netflix’s subscribers than it would be to buy the service”. We’ll just have to wait and see.

Apple Contracted With TSMC For A6 And A7 Chip Production