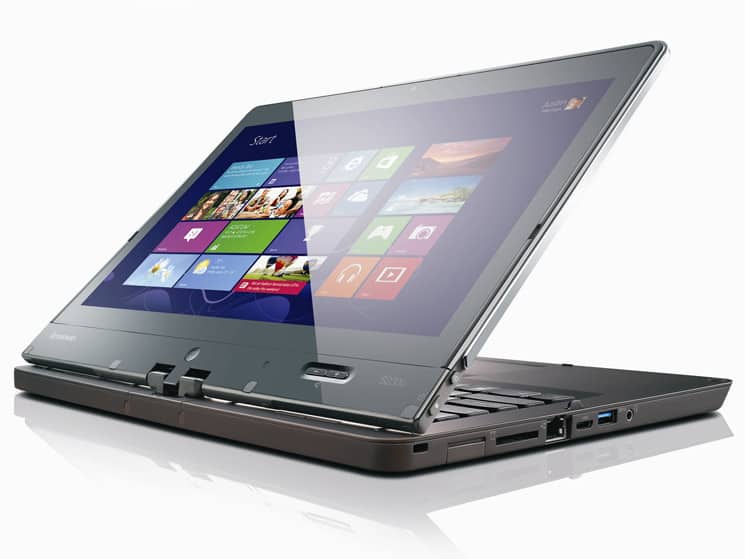 Lenovo acquired IBM’s personal computer business back in 2005. Since then, the company has shown significantly improved performance in the mainstream computing arena but no notable improvement in high-end markets. To focus well on both, Lenovo has now decided to split the company into two groups. One of these groups will be branded Lenovo Business Group (LBG) whereas the other would be Think Business Group (TBG). The segregation has taken place because over the past few years, the Think brand has shown good success rate in the high-end markets, a place where the Lenovo brand hasn’t succeeded much.

So, the company’s CEO Yang Yuanqing has decided to split his company into two parts, a move which seems very logical. The LBG group would be concentrating on the strengths of the Lenovo brand alone. It will commit itself to development on mainstream consumer electronics such as desktops, laptops, tablets, smartphones and smart TVs. This group will be led by Senior Vice President Liu Jun.

The TBG group, on the other hand, will be focusing on the Think brand geared more towards businesses and the global commercial market. This group will be headed by Senior Vice President Dr. Peter Hortensius. The TBG team will also include the business team and the workstation team which were recently created by the company.

It will be a while before we get to see whether or not this restructuring casts any effect on the overall performance of the company. Nonetheless, we wish Lenovo luck.