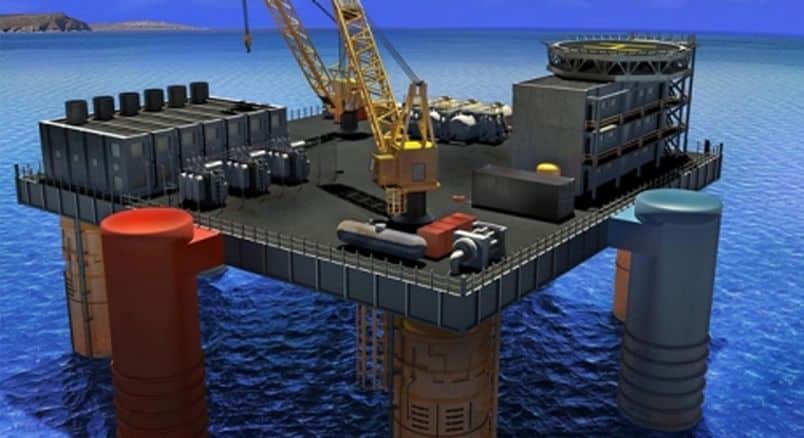 For decades, Lockheed has invested on Ocean Thermal Energy Conversion (OTEC) in which the temperature difference between warm surface water and cold deep water is leveraged to produce electricity. Now, Lockheed is partnering with a Chinese resort developer to build a 10-MW pilot plant off the coast of southern China. Few years ago, the U.S. Naval Facilities Engineering Command (NAVFAC) awarded Lockheed Martin Mission Systems & Sensors (MS2) $4.4 million contract modification to advance the design for an OTEC pilot plant off the coast of Hawaii. Lockheed Martin started to develop critical system components and designs for an OTEC pilot plant, which leverages the temperature difference between warmer water at the ocean’s surface and colder water below to produce clean electricity. Be noted, OTEC offers a sustainable baseload power source, available day and night regardless of weather conditions.

Now, Lockheed Martin is partnering with Chinese resort developer Reignwood Group in order to build a 10-MW pilot plant that would supply all the power for a large-scale environmentally sound resort community off the coast of southern China. A Lockheed spokesperson has mentioned that the companies right now are working on site selection and that they’ll start designing a facility this year to suit the specific conditions at that site. On the other side, Lockheed hasn’t disclosed the cost of building this plant, but outside experts say it might cost more than $300 million.