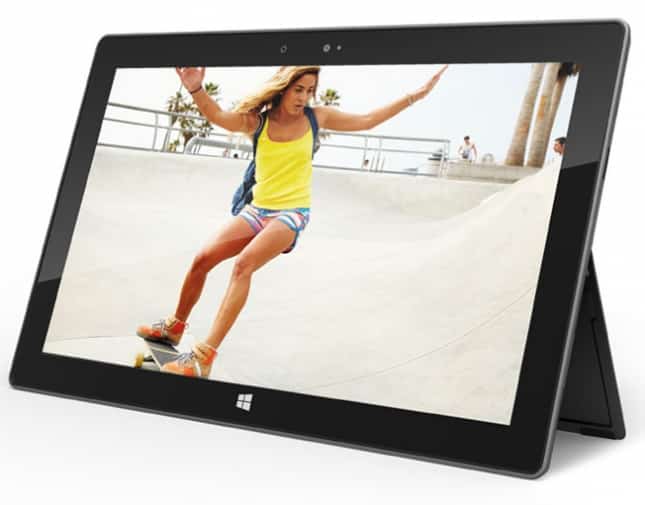 Microsoft’s Surface tablets have hit the shelves yet which means it’s hard to predict how successful they will be. They definitely pack great hardware which, when coupled with Windows 8, makes them wonderful tablets. But the success of these tablets will heavily hinge on the price Microsoft announces for them. However, the Redmond-based company seems not to care about it. It is as if it’s very sure of the success of the Surface tablets and is already starting work on the next generation of Surface tablets.

Recently, Microsoft’s hardware partners have raised concerns over Microsoft’s move to enter the hardware realm itself. Specifically, Acer’s CEO has urged the software giant to reconsider its decision and think it over twice. But Microsoft, apparently, has made up its mind.

The company has posted job listings on its career page which clearly seeks people who can work on the next-generation Surface tablets. We can also catch a glimpse of the reason as to why Surface tablets have become so important to Microsoft. According to a job listing, “The Surface Team focuses on building devices that fully express the Windows vision. We are currently building the next generation and Surface needs you! You will bring next generation Surface to life.”

Evidently, Microsoft wants to dish out products which are purely its own, from design to hardware to software. It doesn’t want Windows running on a machine which can’t fully realize its potential. At least that’s what the lines quoted above state.