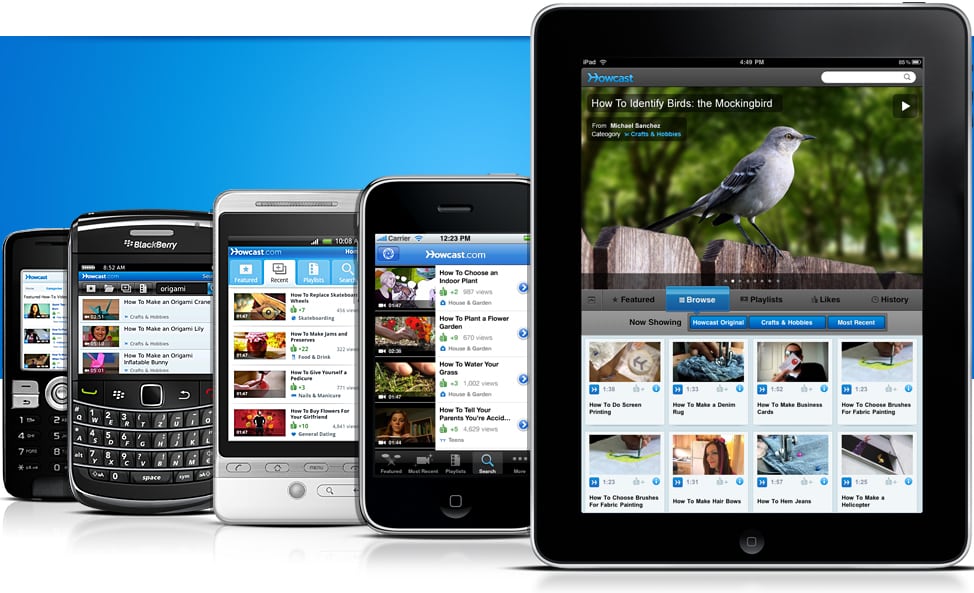 Black Friday and Cyber Monday are two most eminent days marking the start of Christmas shopping season. The first give a three day pass to consumers to walk in stores and let out their hearts’ wishes. The latter of the two is, however, all about online shopping. This year, it appears that most of the sales done online on Cyber Monday by consumers were performed through mobile devices, giving these devices a key role in e-commerce. For long, businesses have been targeting desktop computer users to market their e-commerce ventures and products. However, the landscape has drastically shifted over the past few years and now, mobile devices seem to have taken the center-stage.

Many companies divulged that the major traffic they received during Cyber Monday spending spree was from mobile devices. Etsy, for instance, revealed that nearly one-third of its shoppers came from mobile devices with 70% of this mobile traffic coming from smartphones.

This goes on to show the significance of the mobile platform for e-commerce websites. Mobile devices have encroached deep into our connected lives and most users feel comfortable logging on to the web through their smartphones or tablets. And they use the same devices when they have to place online orders.

Whereas e-retailers certainly may concentrate on social networks such as Pinterest, which command audience numbering in millions, it wouldn’t be unwise to also concentrate on the mobile platform itself.