Although Apple and Samsung has decided not to fight anymore with each other regarding patent related things, but it seems like Samsung has got a new rival –  NVIDIA. Lately, NVIDIA has filed patent lawsuits not against just Samsung only, but also against Qualcomm, claiming that both the companies are infringing upon its graphics chip patents. 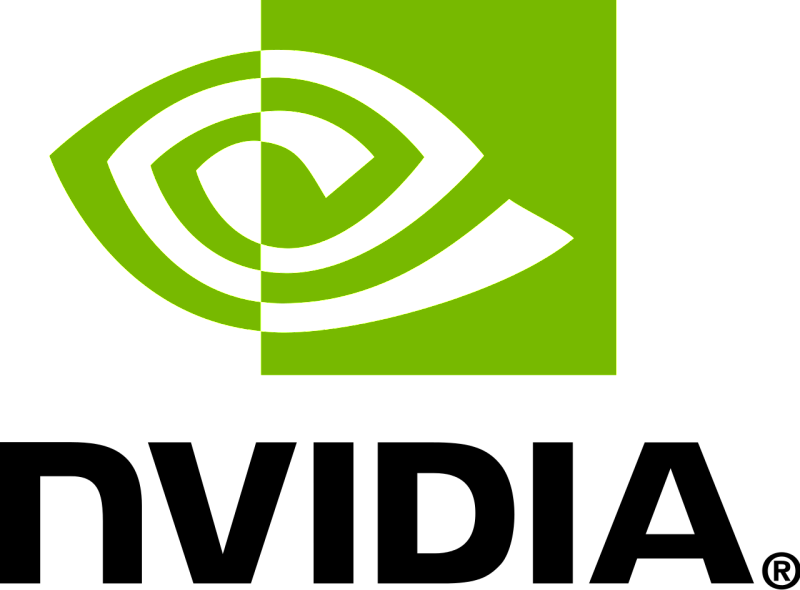 In a blog post, NVIDIA has mentioned that it tried to negotiate with Samsung directly, but the company didn’t respond. Rather, according to David Shannon, NVIDIA’s chief administrative officer, “Samsung repeatedly said that this was mostly their suppliers’ problem.” And then the game begins.

According to NVIDIA, at least seven of its patents are being infringed. So, NVIDIA couldn’t accept such allegations from Samsung and hence, it patented a lawsuit. In the lawsuit that NVIDIA has filed to the U.S. International Trade Commission, the company has mentioned that it seeks to stop Qualcomm and Samsung “from their wholesale infringement of Nvidia’s important visual computing technologies.” Besides, NVIDIA has named 12 Samsung devices which it wants to block. The 12 devices are: Galaxy Note, Galaxy Note Edge, Note Pro, Note 3, Tab S, Tab Pro, Tab 2, Galaxy S III, S4, S5, Infuse 4G, and Illusion.

According to NVIDIA’s blog post, this is the first time in the company’s 21-year history that it has initiated a patent-based lawsuit. Now, NVIDIA is trying to block the shipment of Samsung Galaxy phones and tablets until Samsung coughs up patent licensing fees.

On the other hand, San Diego-based company Qualcomm is aware of the complaint and said in an e-mailed statement that Samsung will take “all measures necessary” against Nvidia’s claims.

You can find NVIDIA’s complaint to the U.S. International Trade Commission (requesting the blockage of all Samsung Galaxy devices) here, and the lawsuit it just filed here.

Source: NVIDIA
Thanks To: Bloomberg

Apple Holding An Event On Sep 9, May Unveil iWatch And New iPad